Play using the logic of traditional minesweeper games in this reinterpretation of the classic game. Interact with the story of World War II by solving the minesweeper puzzles, finding land, naval, and anti-tank mines.

Experience the World War II
Advance into the story of World War II by solving puzzles based on minesweeper mechanics. Clean up areas filled with landmines, naval mines, and anti-tank mines.

Clear the grounds and help Allies
Clear minefields in a variety of different scenarios and guide groups of soldiers, military paratroopers, tanks, or even allied ships on your way to victory!

Help clear the grounds to build medical camps, airstrips for fighter airplanes, or even protect soldiers on the battlefield by allowing them to advance without being hit by landmines.
If you like puzzles and minesweeper, World War II stories and are looking for simple, minimalist fun, this is your game. 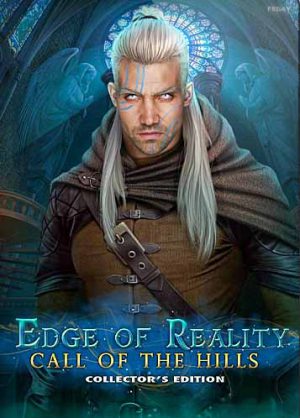 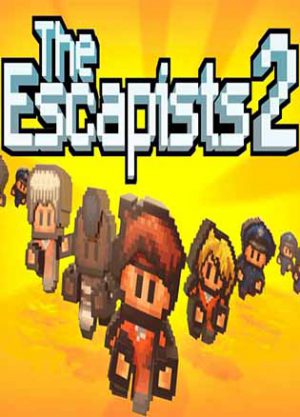 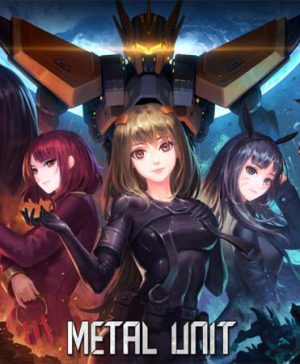 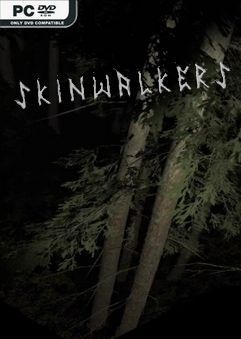