FEATURES
- SINGLE PLAYER CAMPAIGN - Challenge yourself with familiar objectives, collectibles and high score missions. It’s skateBOAT or die as the rivalry between Wave Break’s usual suspects plays out in an episodic storyline involving guns, kickflips, and blood money.
- ONLINE MULTIPLAYER - Compete to be the best flippin’ champ in online ranked matchmaking, or group up with online friends in custom game modes. Up to 4 local player splitscreen supported.*
- MULTIPLE GAME MODES - Compete for high scores in Trick Attack, battle it out in Deathmatch, or practice and refine your skills in Free Play mode.
- PARK CREATOR - Create the park of your dreams using our advanced in-game Park Creator! Create and edit ONLINE with friends, or do it solo for super-focus. [Upload custom images, 3D models, and share your parks on the Steam Workshop.
- CUSTOMIZATION - Unlock hundreds of custom clothing for maximum stylin’, as well as tons of decals and decorations for your boats. Upgrade stats and unlock gear as you play and earn money.
- STREAM SAFE SOUNDTRACK - Vibe out to Wave Break’s fresh and 100% stream safe soundtrack featuring original songs from some of the best synthwave artists in the scene like Timecop1983, Kalax, and many more! 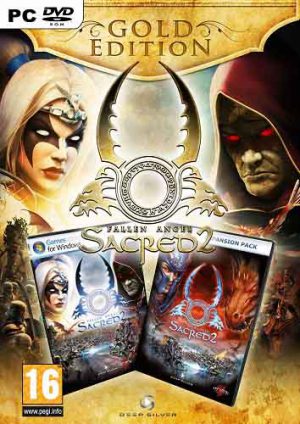 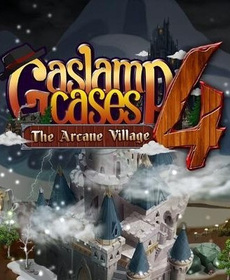 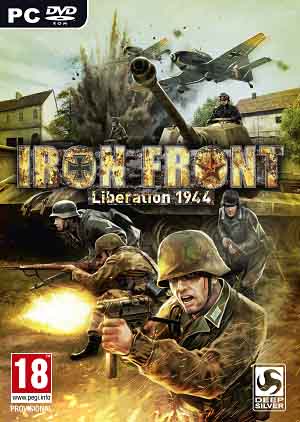 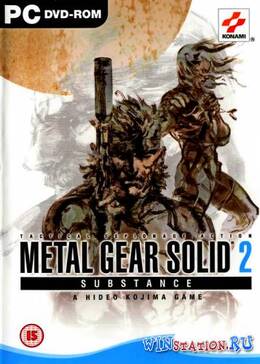