Worms Revolution is the latest game in the classic turn-based strategy series to come to the PC,  featuring exciting new features and beautiful 3D graphics whilst retaining the classic 2D gameplay that fans love. Choose to play the extensive single player mode which features both campaign and puzzle missions or dive straight into multiplayer warfare via online or local play. For the first time ever see the inclusion of dynamic water, physics objects and worm classes! Customise your experience by choosing what classes you play with, what they look like and even how they speak!
Worms Revolution sticks an exploding sheep under worm-on-worm conflict and blasts it squarely into the 21st century.

Key Features
- Class Acts! Choose from 4 different classes: Soldier, Scout, Scientist and Heavy. Players can unlock a total of 16 worms (4 of each class) to form their teams. It’s possible to take any combination of classes into a match.
- Customize Your Worms! Customize your worms using a variety of hats, glasses, moustaches, gravestones, victory dances, soundbanks, and for the first time ever, trinkets!
- Extensive Single Player Mode. Battle your way through 32 single player campaign missions. Fancy exercising your brain as well as your brawn? There are 20 puzzle missions waiting for you!
- Includes a Level Editor. Create new environments for you worms to battle in and destroy.
- Stunning New Landscapes. Fight to the death across 4 unique environments: Beach, Sewer, Farmyard and Spooky.
- Multiplayer Battles! Experience local or online battles with up to 4 players. Choose from 3 different game modes: Deathmatch, Forts or Classic mode.
- Dynamic Water. Dynamic water features in an array of new weapons and utilities and it can also appear already on the landscape in matches.
- Exploding Physics Objects! Physics objects are destructible items that possess devastating effects as some have different properties when they explode. Watch out as they release fire, poison and water!
- New Weapons. Wash those worms away using the new water weapons: Water Bomb, Water Pistol and Water Strike. Dynamic water can be drained away with the addition of the new Plug Hole utility. There’s also Stick Up, which is used to steal from your opponent’s inventory and the Wrench, which can repair damaged Sentry Guns and physics objects.
- Hilarious Script and Voice Over Talent.  Worms™ Revolution brings together two comedy legends, who between them bring alive the humorous world of Worms. Multi-BAFTA award winning writer Dean Wilkinson provides the script, which is hilariously brought to life by the accomplished Matt Berry as the unseen narrator of the game, Don Keystone, a wildlife documentary maker. 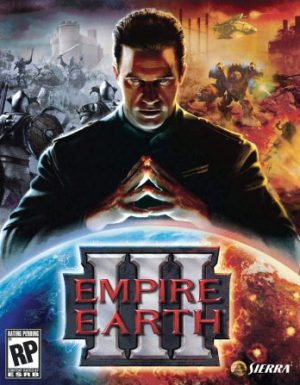 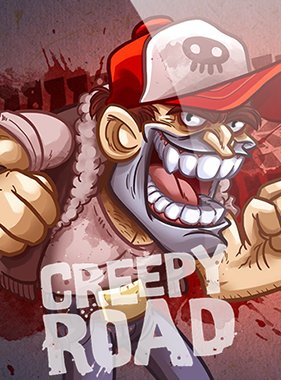 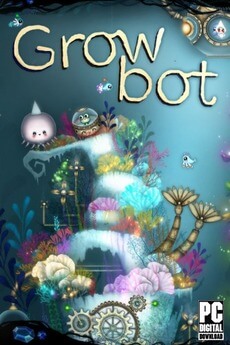 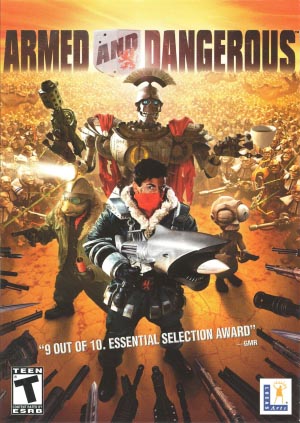