While imprisoned in Balduq, Adol is cursed and becomes a Monstrum. With his newfound powers, he must stop the Grimwald Nox from consuming the city.

- Feared Protectors: Play as any of the six notorious Monstrum, each with their own unique Gifts that grant abilities such as scaling sheer walls or detecting hidden objects to protect the city from shadowy creatures.
- The World Within the Walls: Explore the massive city, accept quests to aid the townsfolk, and enter the Grimwald Nox to vanquish the threats to Balduq.
- Strength of the Night: Familiar mechanics such as Flash Dodge and Flash Guard allow you to outmaneuver your foes, while new additions such as Gifts and Boost Mode further augment your ability to fight. 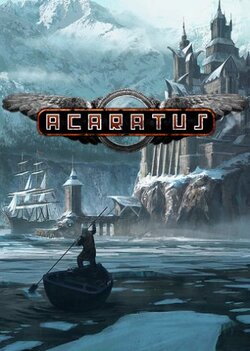 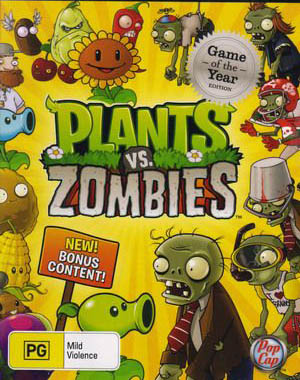 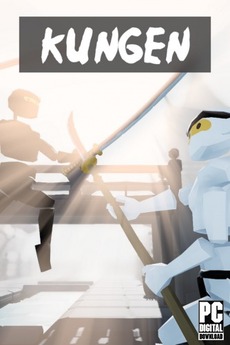 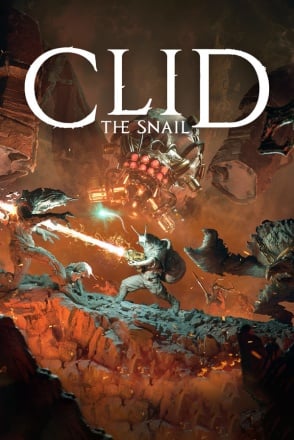