Experience the first “modern-era” Ys game, now off the small screen for its worldwide PC debut! Features a full party system, dozens of unique combat skills, and a massive overworld to explore. Uncover the secret of the Five Great Dragons, and help Adol Christin save the day once again!
Come take part in the first Ys adventure of the modern era, and the latest adventure in Adol Christin’s myriad chronicles. The frenetic challenges and massive bosses that made this historic series famous are back, and they’re bigger than ever.
Make SEVEN your lucky number!

- Fast, real-time combat with dozens of unique abilities, both physical and magical
- A brand new party system allowing for up to three playable characters at once, including Adol’s loyal sidekick Dogi and fan-favorite mercenary Geis from Ys VI: The Ark of Napishtim
- Enormous screen-filling bosses set to quintessentially Ys rock music composed by the legendary Falcom Sound Team jdk
- One of the most complex and involving storylines of the entire series, spanning well over 20 hours’ worth of gameplay
- Upscaled HD graphics and consistent 60 fps framerate bring this former PSP-exclusive title up to modern PC standards 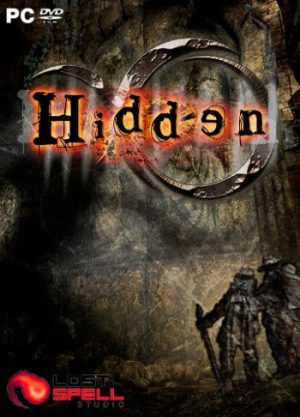 Hidden: On the trail of the Ancients 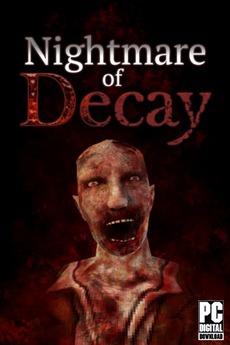 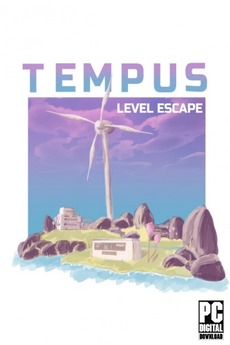 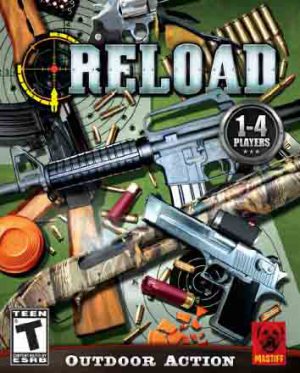