An epic zombie shooter from Alloyalties 3B game Studio. This is a game to lead soldiers against zombies.You can lead soldiers to complete challenges without limit.

Features
- 500 zombies on the same screen at the highest level, - The wave of bodies that really shook you, the feeling of flesh and blood flying, was absolutely unprecedented, like never before.Note that initially out of human consideration, players will not instantly experience the zombie tide, when the level can break 2 stars to experience the infinite zombie tide, absolute shock suggested that every zombie FPS fan experience.
- fight to the death with radiation zombies and creatures - This game not only tests your marksmanship, but also your strategy, choose different guns and zombies to declare war!
- lead the soldiers to fight together against the enemy - More than 20 types of soldiers at your disposal, unlimited soldier leadership system, you will become a corporal?Colonel or Commander?Or configure terminator?Is it said to be possible to have a zombie swarm collide with the human army?
- put the fence, the oil drum strategy back - Gather the material, get the material make the oil drum and fence!Fight off the zombies with a strategy
- large number of skill drawings, skillful skills - Can you get all 6 tough skills? 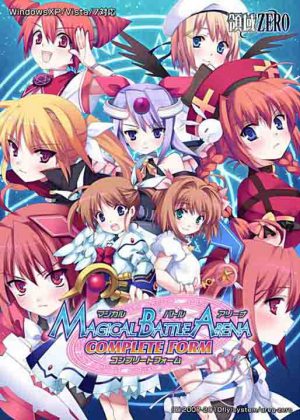 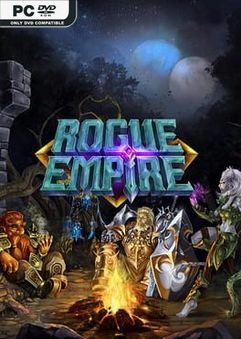 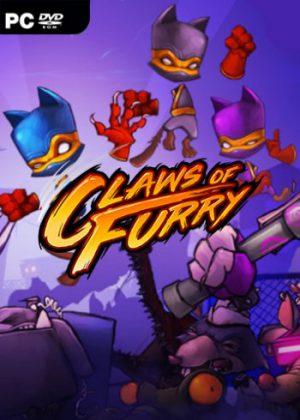