The protagonist is Caleb Ridus, after a hard day's work, looks through the evening news, and nothing would foreshadow trouble if the news were not suddenly interrupted, showing the broadcast of some strange video. Especially not having betrayed this value, Caleb goes to bed, saying what is happening to a bad dream. Waking up, Caleb realizes with horror that he is not at home!
Caleb wakes up in an old large farmhouse, not far from Missouri, the city of Time Beach, where people were poisoned by an unknown poison. For many years, dusty country roads remained the main problem of this miniature city, and one day the authorities of Time Beach decided to deal with this problem.
They hired a specialist who promised to spray the roads with a means that reduces the amount of dust rising into the air. The deal was concluded, and the expert faithfully sprinkled the road with an unknown means, in details of which no one had come to understand.
The poison saturated the soil too much, today everything is full of them. Even a short stay in the empty city of Time Beach represents a serious threat to health. Time Beach was once quite a successful settlement in which the farming industry flourished. Founded it in 1925. It is worth saying that the city did not live for sixty years. Fatal mistake due to lack of money in the budget cost people a lot of lives. A dead city, well approached a large Panicum corporation to conduct their own experiments.
Being locked in a mansion, Caleb understands that he is not alone in this house, there are people like him who do not understand how they found themselves in this ill-fated city. In addition to these people, among the darkness and dust, dreadful creatures dwell that will bring their victims to a heart attack. A little later Caleb managed to get out of the locked mansion with the survivors, but as it turns out on the street things are no better, this abandoned city and its districts are saturated with hatred, pain and death! You have to unravel the mystery of the strange video, and this gloomy city of Time Beach!

Key features:
- complete freedom of action in a fairly large game world;
- Not a linear plot, many different options for the outcome of the plot;
- realism;
- mine fields, roadblocks;
- the ability to hide from enemies;
- chemical emissions, with sand storms;
- hack, and program robots;
- dissect the neighborhood of the state, on a steep car;
- fend off various creatures;
- find a colony of survivors;
- Look for a different loot, equipment that can come in handy and save your life;
- and much more... 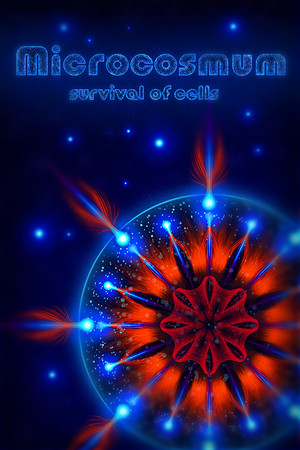 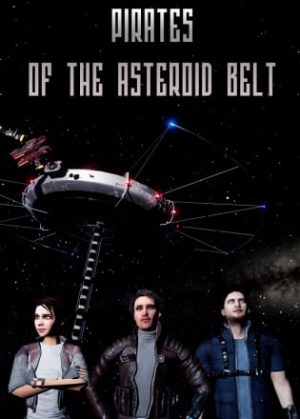 Pirates of the Asteroid Belt 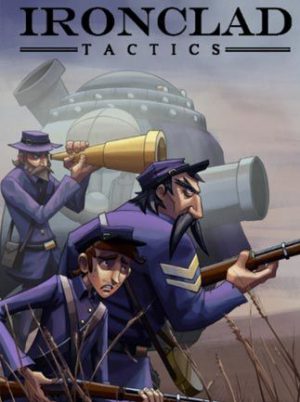