Feel The Power Of Football with PES 2019 offering new licenses, photo-realism and new myClub! Improved negotiation system and budget management. Added a re-sell and clean sheet options, so that strategy is needed not only on the field, but also with club management. Enjoy playing the newly added licensed leagues in Master League. All league regulations have been implemented, such as the Split System from the Scottish Premiership. 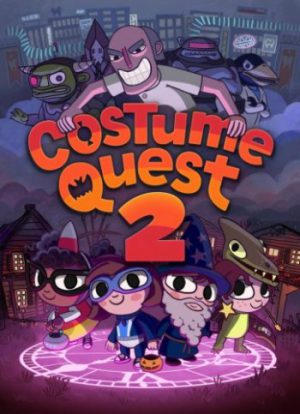 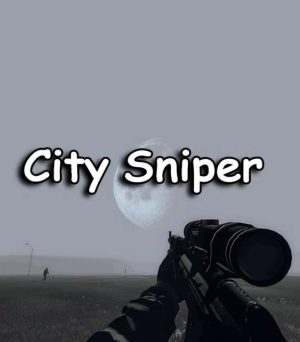 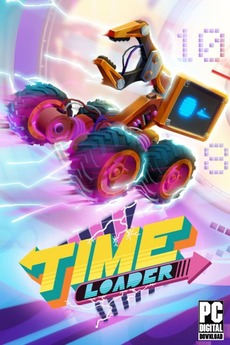