Protect space against the last wave of an enemy that used to be mankind's ally: a mysterious intelligent artificial life form. Take control of enhanced trainee pilot Aya, or the mysterious veteran pilot Zarak and fight your way through waves of enemies in order to save mankind and to learn more about yourself and also about your enemy.

Gameplay
Wings Of Bluestar is a shoot'em up game that takes the solid gameplay of horizontal arcade shmups and modernizes it for modern PC and consoles use. The game achieves this by adding a lot of features like HD graphics, trophies, a deep story mode that, under certain circumstances, offers dialog choices and therefore multiple endings, gamepads, keyboard and arcade stick support, a shop to unlock artworks, extra credits, sound test, extra game modes and more. 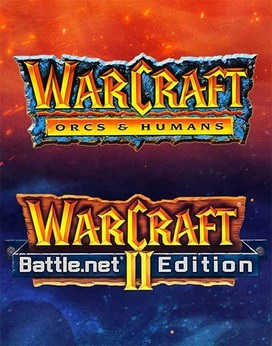 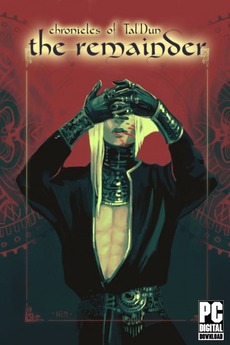 Chronicles of Tal'Dun: The Remainder 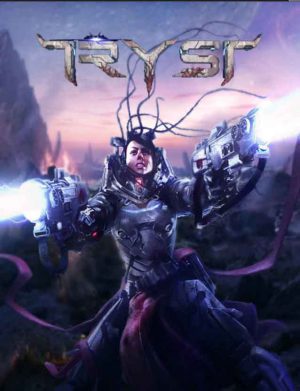 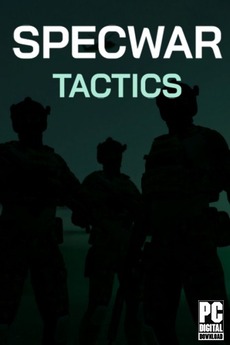