Automate swarms of office workers to solve puzzles inside your very own parallel computer made of people. A thrilling followup to the award winning Human Resource Machine. Now with more humans!

FEATURES:
- More puzzles, more humans, more rippling brain muscles - over 60+ levels of programming puzzles! 77.777778% more levels than Human Resource Machine.
- A whole new programming language to enjoy! Where Human Resource Machine was based on Assembly and executed by a single worker, 7 Billion Humans has an all new language that lots of workers can all execute at the same time.
- You'll be taught everything you need to know. Even useless skills can be put to work!
Feeling stressed out? There are now friendly hint and "skip" systems to facilitate your career's ascent.
- Available in English, French, Italian, German, Spanish, Dutch, Korean, Polish, Brazilian Portuguese, Traditional Chinese, and Russian. With more languages on the way!
- Incomprehensible cutscenes! You will be delighted and bewildered.
- New soundtrack by Kyle Gabler included alongside the game.
- From the creators of Human Resource Machine, Little Inferno, and World of Goo. 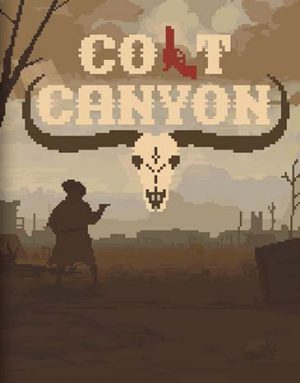 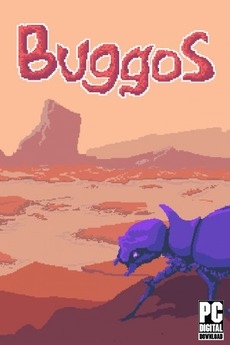 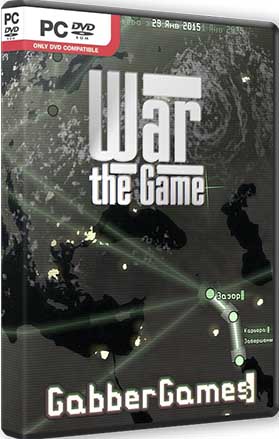