A Way to be Dead is an asymmetrical multiplayer (up to 5 players) horror game where a bewildered doctor is on the hunt for a group of victims who are just trying to escape. This game where the players can take on the role of Dr. Riley, the victims or even the zombies, takes place in the universe of another title developed by Crania Games, Roots of Insanity. And it provides us with the opportunity to see the events from different perspectives.

Features
- Play as zombies, victims and Dr. Riley
- Ability to improve the character using the Skill points gained by winning sessions
- Environmental elements can cause the victims to raise a lot of noise. As victims, avoid them. As Dr. Riley, use the relevant visual and aural notifications to track down your prey!
- Multiple paths to choose to move around in the maps. As victims, scatter around using the underground tunnels safely and reach key points quickly. As Dr. Riley, lay in ambush around those key points.
- Help the other victims and escape together, or turn into a zombie and get left behind in August Valentine Hospital forever.
- Customize all the variables in a match. Duration until the lights are shut off, the amount of zombies, loot ratios, Riley's mutation limit. 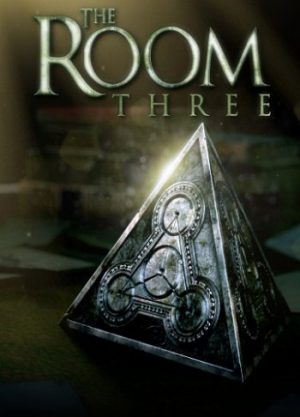 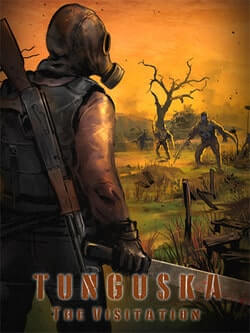 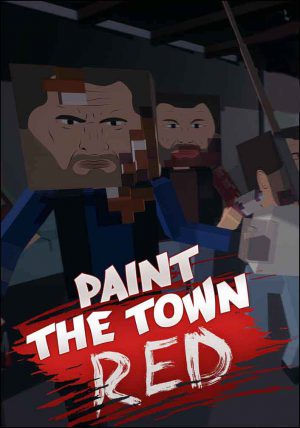 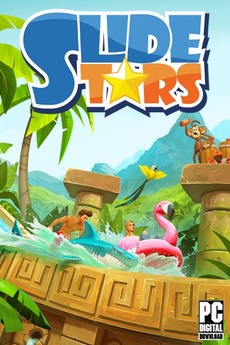