Team up with your friends & family and explore the peculiar universe of ADIOS Amigos. A game with serious astrophysics in a comic setting for 1-4 players.

The Cosmic Clockwork
In ADIOS Amigos, just like in real life, everything moves: We are all part of a big cosmic clockwork. It is all going on above your head as you walk the planet surface. Night becomes day as planets orbit the sun. Hundreds of asteroids fly with their own trajectories. We even simulate temperature and atmospheric resistance, and there is no cheating involved.The player is free to do anything within the confines of the simulation. You can...
...spontaneously exit the ship inside a busy asteroid field!
...fly to the sun and melt your ship!
...tow a giant mushroom and put it into orbit around the sun!
...ride a sofa into a black hole!
Only your failures and imagination set the limits!
Rookie Mode
In Rookie mode it is possible for players of different skill levels to play together. Parents can play with their young children. Or gamers can play with their less talented parents and siblings. We want the whole family to be able to play ADIOS Amigos together. Rookie mode makes the controls easier and stops the player from doing obviously dangerous things.

Features
- Local co-op multiplayer for 1-4 players.
- Dynamic split screen keeps the screen estate to a maximum for all four players.
- Three campaigns that can be played cooperatively or as a single player.
- Rookie mode for young children or inexperienced gamers.
- Procedurally generated solar systems filled with planets, space-stations, aliens and artifacts.
- Detailed physical simulation of entire solar systems including gravity, temperature, and atmosphere.
- Funky soundtrack - With saxophone solos!
- No weapons or killing (although horrible accidents may occur). 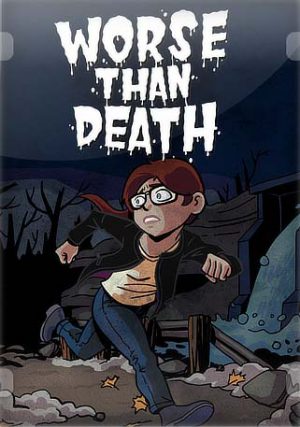 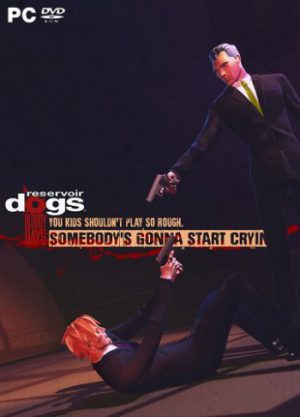 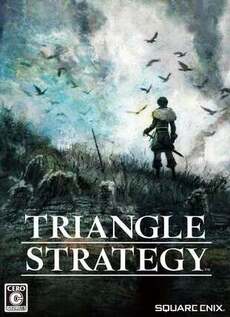 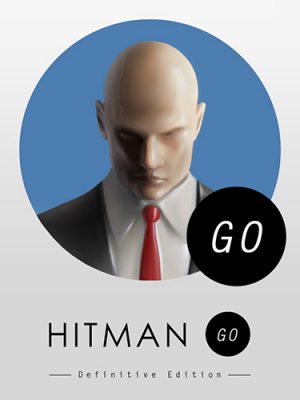