Year 2035. Almost 20 years ago the citizens of The Republic were forced to hide from the turmoil of the Third World War. The lucky ones secured their places in shelters the fruit of proper forethought and planning. Now, when the fear of death is but a bitter memory, their safe hideout turns into a cursed prison. It should come as no surprise that some find this claustrophobia unbearable and the tiresome dream suddenly becomes a nightmare...
In Afterfall: InSanity our character, Albert, is a member of a team of medics, whose job is to monitor mental stability of shelter inhabitants. He specializes in the confinement syndrome, even though he is not entirely free from its symptoms himself. When all the hell unleashes, Albert will have to find answers to a crucial question: Who is behind all this and why?", and try to filter his friends from the enemies. Not only will he face dangers lurking in the dark, but also overcome his own fears and weaknesses.
InSanity is a hardcore survival psycho horror that will cause fear and boost adrenaline in the minds and veins of all genre aficionados. In the claustrophobia of confined underground space, from which there is no escape, shadows veil mysteries much darker than simply the madness of shelter inhabitants.
Albert will have to deal with numerous riddles, monsters, and difficult decisions to make. He has a difficult task at hand as he has to rely on his reflexes, but also prove that he can think logically and show extraordinary deduction skills
Play, overcome your fears, save the inhabitants of the shelter, and find a safe haven... 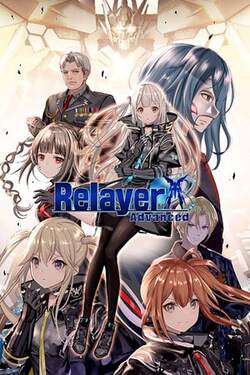 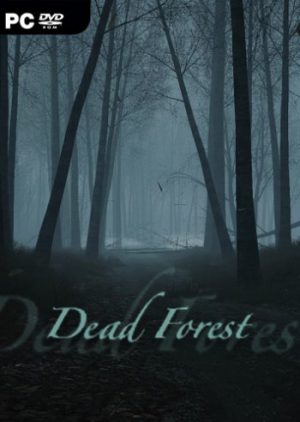 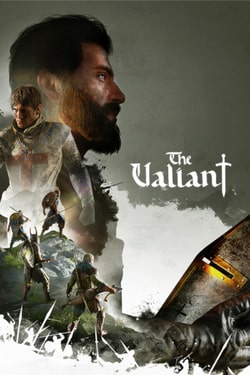 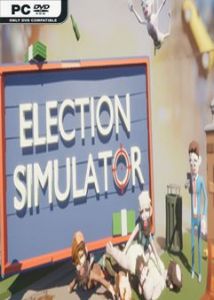