Against the Storm is a Roguelite city builder set in a fantasy world where it never stops raining. As the Queen’s viceroy, you’re tasked with building and managing new settlements inhabited by intelligent beavers, lizards, and humans.

FEATURES
- Construct an endless number of cities in a colony-building game amped up with roguelite replayability
- Meet the needs of the growing population of beavers, humans, and lizardfolk
- Tame the three rain seasons which dictate the life of your settlements
- Permanently upgrade your Citadel while the recurring Blightstorm reshapes the World Map
- Adapt to the constantly changing conditions influenced by random perks, blueprint drafting, and combos
- Thrive or suffer from procedurally-generated content on glades you explore in Dungeon Keeper-style 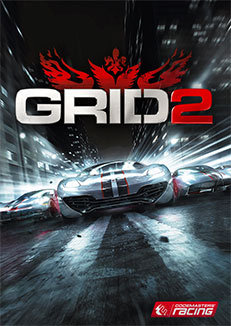 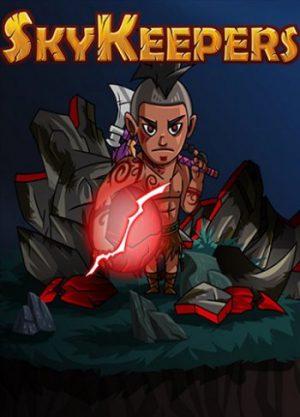 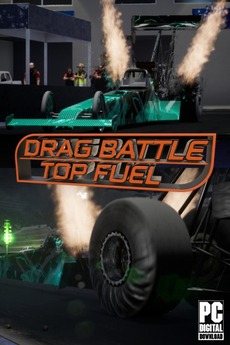 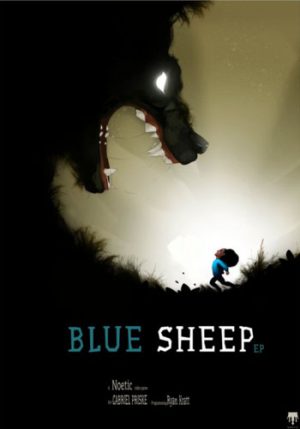