From the void, the gods of darkness and light created Agarest, a most perfect and divine world. As the generations passed, paradise sadly fell to the ravages of time. War darkened the skies and Agarest soon became a torturous hell as the gods divided and immense armies clashed, desecrating the once beautiful land…
After many years with the war in deadlock, Sieghart, a young officer loyal to the armies of light, passes through the scarred mountains on a perilous mission. There, he meets a strange girl and unknowingly changes the fate of the world forever.
Agarest: Generations of War ZERO contains many of the unique features found in the first release of the series such as Extended Areas allowing you to chain attacks together in huge combos, the Blacksmith’s Guild for experimentation in crafting of items and weapons and of course, the Soul Breed System where you must carefully choose your bride as this decision will directly affect following generations.
In addition to these existing game features, the following new features have been added:
The new Vacation Days allow you to get to know your party members better and unlock bonus items and locations by visiting various places in the towns. Also, as you build your relationship with the rest of your party you will unlock new costumes for them to wear.
Character portraits displayed during conversations have been vastly improved with the implementation of Motion Portrait. This brings characters to life with subtle animations really helping to enhance the stunning artwork.
With various other changes such as improved graphics and a brand new Card Skill System to allow you to customise your starting character, this is a prequel you won’t want to miss.

- Watch the story unfold as you battle the enemy hordes in over 80hrs in a compelling and innovative turn based-based combat system
- Choose the path of Darkness or Light through a truly epic story, spanning multiple generations
- Build your ultimate army of warriors and master Extra Skills, Special Arts and Over Kills to defeat colossal enemies!
- Use the all new Card Skill System to create your hero’s unique persona.
- Featuring stunning new and beautifully animated character portraits.
- The Soul Breed System returns! Unite with your chosen bride to shape the fate of the next generation of heroes 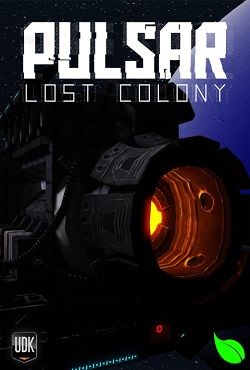 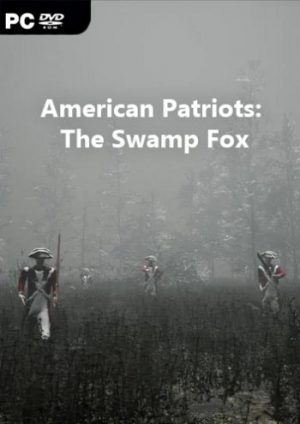 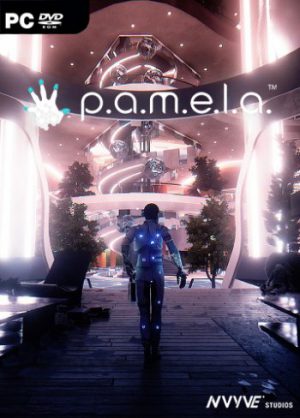 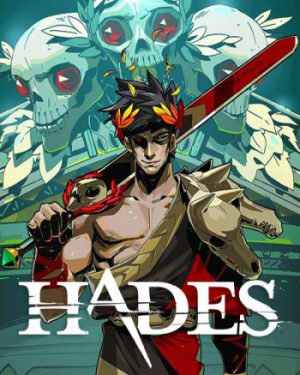