Airmen is a first person ship building and battling game featuring airships, landships and watercraft. Start with an empty hangar and build your ship piece by piece. Crew you ship solo or alongside friends on dangerous expeditions into the Archipelago. Fill your cargo hold with wood, aetherium, magnesite and more to upgrade your ship. Mine resources or raid the cargo holds of other players or AI air forts. Take the wheel, mount the turrets, grab an axe for boarding action, or keep the engines running with a repair hammer but beware: every component of your ship can be destroyed so be sure to extract in one piece.

Features
- Build your own airship, landship or watercraft from scratch with a growing catalog of 300+ parts!
- Join your friends and build an ship together with co-op building.
- Arm your ships with aimable cannon batteries, pigeon-guided missiles, rams, harpoons, player operated turrets and more.
- Propel your ship with traditional propellers, wheels, tank tracks, walker legs and even a domesticated mechalodon.
- Build ships from 3k to 30k mass to create quick cargo haulers, versatile brawlers, or combat juggernauts.
- Explore the many islands of the Archipelago in search of rare resources to upgrade your ship.
- Run deliveries, hunt quarries, harvest resources and defeat AI installations all across the open-world Archipelago.
- Form a fleet to take on powerful world bosses like the Mechalodon and Ghost Ship.
- Complete contracts to gain reputation with multiple factions across the Archipelago.
- Crew your ship with any number of friends or fly solo against enemy crew and AI controlled encounters across the Archipelago.
- Board enemies and commandeer their ship using grappling hooks, knives, axes, revolvers, rifles and boarding charges.
- Destroy ships by destroying individual components: an ship without engines can't power it's guns!
- Unlock 60+ player cosmetics by completing in-game challenges. 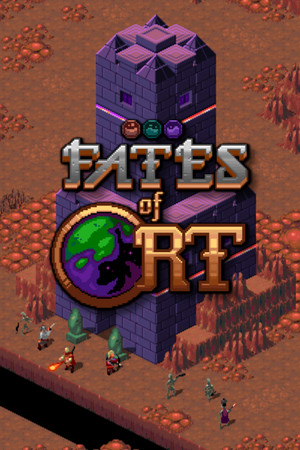 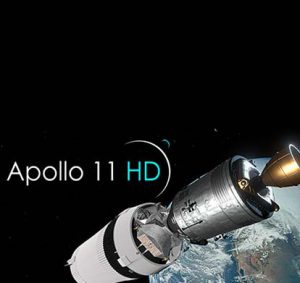 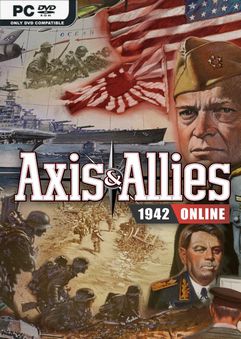 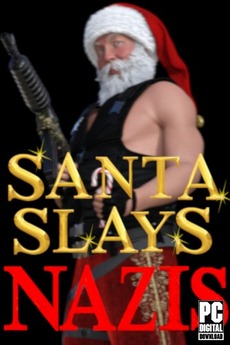