Ed Miller, a writer, came out unscathed from his car crash down into Brody Canyon, California.
Even though no one was found inside the car wreckage, Ed insists that he was traveling with his wife and daughter. Traumatized by the event, he begins to suffer from severe vertigo. As he starts therapy, he will try to uncover what really happened on that tragic day.

Features:
- An original story about obsession, manipulation and madness, inspired by Alfred Hitchcock’s masterpiece Vertigo.
- Live a powerful narrative experience paying tribute to the visual and storytelling techniques of the thriller genre.
- Investigate through the vision of three characters: everyone has a different story to tell.
- Explore several timelines to cross-check the events and separate reality from deceptive memories.
- Developed by the award-winning adventure game studio Pendulo Studios. 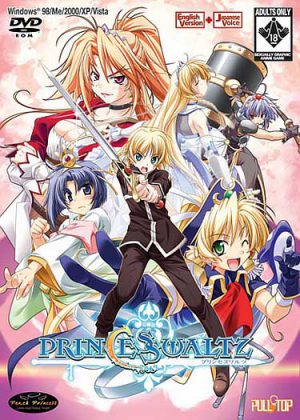 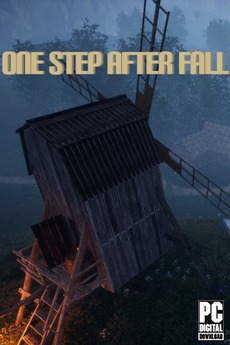 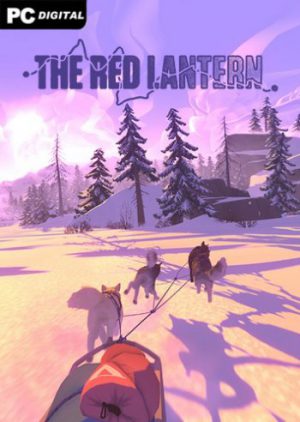 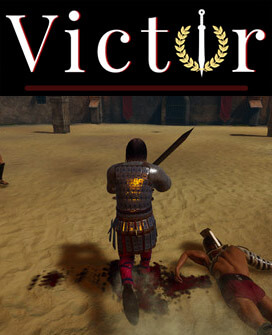