Alien AI is third-person post-apocalyptic adventure game where it is necessary to explore the environment, survive hazards, gather resources and craft the tools and things that will be needed. It is 20 years since the Alien AI took control over all of the world. The AI has finished its purpose of sending copies of itself to the star cluster it was targeting, and is currently only passively keeping its control over the world. It is time to stop the madness. The player receives objectives from the resistance, step by step. The main character does not know what the mission is, since the possibility of capture is high. The end goal is to shut down the AI.
An Alien AI came to Earth 20 years ago. We believed it was the greatest event in human history. The Alien AI offered us all the knowledge and technology it had. All we had to do was to help it recover and give it resources. We did.. It took over the world and enslaved us. Help us shut it down.
You, the volunteer, awake in a forest. Your memory has been wiped to protect the others in the event you could get captured by the Alien AI. You will be highly disoriented initially. You will receive instructions on where to go and what to do.

- Strange voice - You hear a strange voice, giving you orders. You are told that you have to follow the orders, that everything depends on it.
- Drones - As you get closer to a city, you are told to avoid the drones that surveil the area.
- Gather items - In the city, you must gather many items that you are told will be needed later.
- Complete tasks - As you follow your orders, step-by-step, you get closer and closer to shutting down the Alien AI, or so you're told.
- Dynamic weather - The weather changes dynamically as time passes. Endure sun, rain, thunderstorms, fog, snow, and more.
- Big open world - With a size of 50 square kilometres, the world offers a lot to explore, or get lost in.
- Short story game - Alien AI is a short story game. We expect players to be able to finish the game within three to five hours. 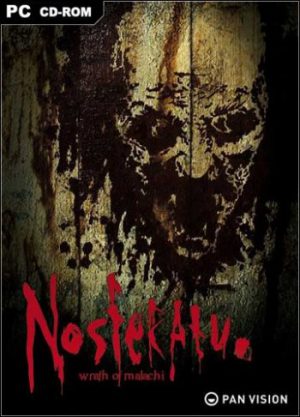 Nosferatu: The Wrath of Malachi 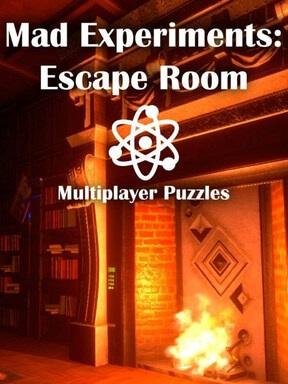 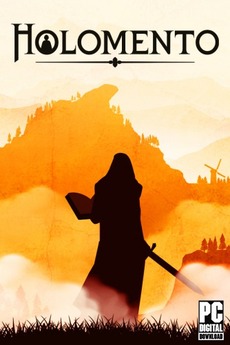 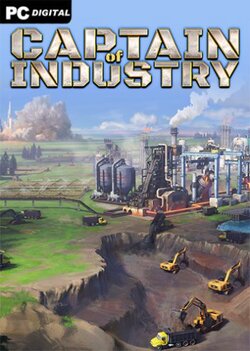