With its own unique battle system and a wide selection of characteristic angels, the girls are appearing on Steam for the first time in [Arcana Heart 3 LOVE MAX!!!!!]!!

Discover new meta gameplan as you play!
From the basic battle mechanics such as performing "Arcana Combo" with the pressing of the correct buttons in sequence, "Homing Action" and "Arcana Burst", to the more advanced and spectacular "Extend Force", "Arcana Eclipse" and "Arcana Blaze", dozens of ways to decimate your opponent! Find out more about the mechanics in the game!

23 playable Angels with 23 free selectable Arcanas!
Equip the unique characters with an Arcana of your choice, and explore the boundless amount of strategies that can be derived!

Plentiful story!
Every character has their own "Main Story", as well as a special "After Story in the Hotspring", all fully voiced! (in Japanese).
In addition, all characters have extra "Short Stories" (non-voiced), giving you the chance to understand your character more than ever!
Dive into the world of Arcana Heart! 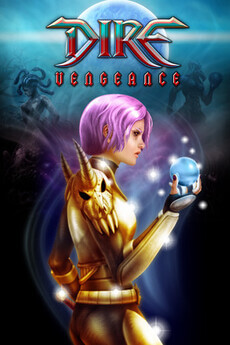 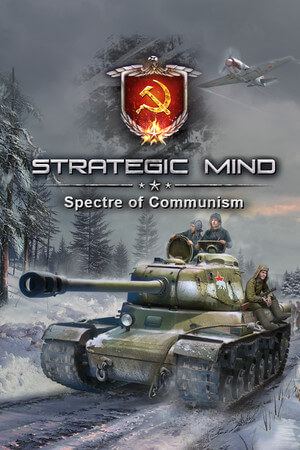 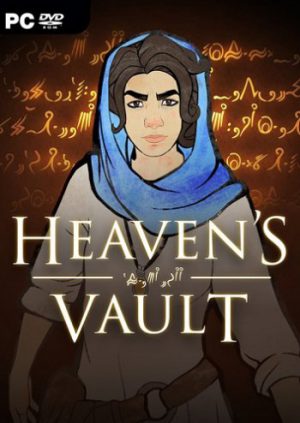 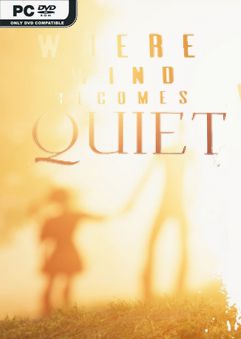