Arktrum is a mystical world in which harmony and balance once reigned. But one time its inhabitants knew fear and doubt, after which their world began to change rapidly and was threatened with total destruction. You were called up by its inhabitants to try to maintain balance and keep the world from perishing.
Arktrum is a physically based action game. And your hands here are your main weapons. With them you can grab, break, crush and cling. Carry in your hands everything that you can pull along. You can throw enemies against walls, push against each other, throw heavy objects at them, tear them in half, or simply strike with fists.
As you progress and gain experience, you will be able to learn new skills and techniques, which will make passing the game even more interesting. 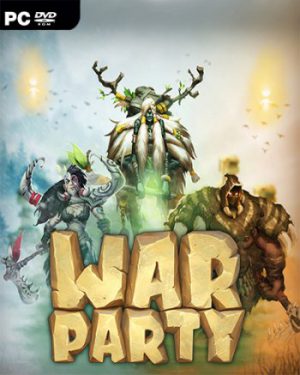 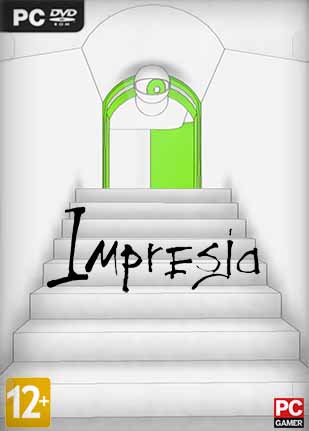 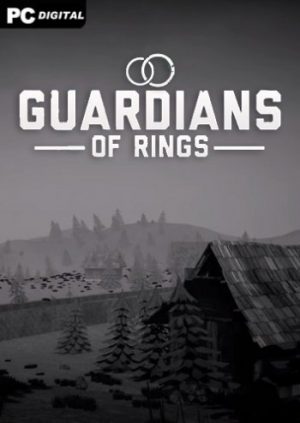 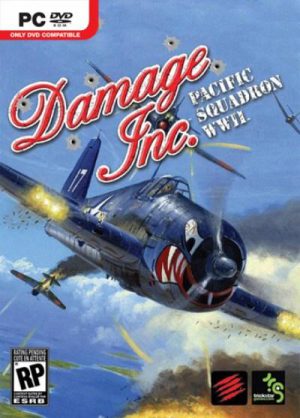