1868 London. The Industrial Revolution. An age of invention and wealth, built on the backs of the working class. As gangster killer Jacob Frye, you recruit a gang to fight for justice on behalf of the oppressed working class. Lead the underworld to reclaim London in an adventure filled with action, intrigue and brutal combat. With Jacob as the leader, players can establish UK's fiercest gang, the only force that can challenge the elite and defeat rival gangs to bring freedom to the oppressed folks. Enemy strongholds can be infiltrated by using an arsenal to dominate London’s underworld. From robbing trains to rescuing child workers, players will do everything they can to bring justice to London’s lawless streets.

THE FIRST ASSASSIN AT THE BIRTH OF THE MODERN AGE
As the brash, rebellious Jacob Frye, put up your dukes and take enemies on with lightning-fast multikills and countermoves. Use improved stealth tactics to elude your enemies and unleash your arsenal of weapons, including the kukri knife, brass knuckles, and sword cane. Utilize new technology like the rope launcher to scale buildings in seconds and take your enemies by surprise.

TRAVERSE THE FAST-PACED WORLD OF INDUSTRIAL LONDON
From Buckingham Palace to Big Ben, fight and triumph across the massive open world of Victorian London. Parkour across moving vehicles to track down enemies or escape after a daring raid, hijack carriages to engage in a no-holds-barred street race, or blaze a trail of destruction aboard steamboats along the River Thames.

TAKE OVER THE LONDON UNDERWORLD
With Jacob as the leader, gamers can establish Great Britain’s fiercest gang, the only force that can challenge the elite and defeat rival gangs to bring freedom to the oppressed masses. Enemy strongholds can be infiltrated by using an arsenal of weapons to dominate London’s underworld. From robbing trains to rescuing child laborers, players will stop at nothing to bring justice to London’s dangerous streets.

MASTER THE ART OF STEALTH AS EVIE FRYE
Play as Jacob’s twin sister Evie, a relentless Assassin who has perfected the silent, swift, invisible strike. Parkour across London’s immense open world using your status in London’s leading crime syndicate to change the city for the better.

2. Copy content of the folder "(Настройки ENG)" to the installed games directory (with replace) 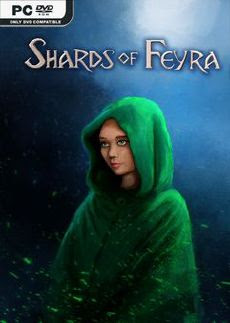 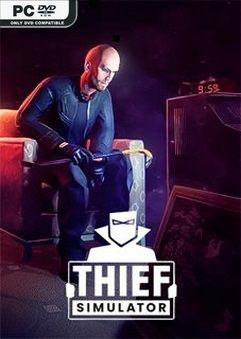 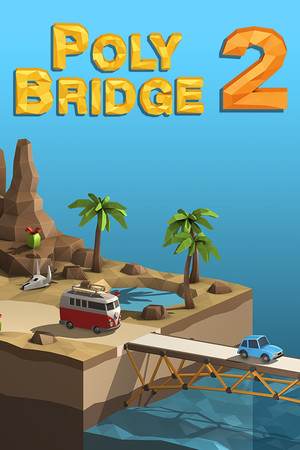 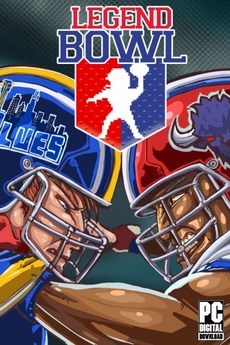