Basketball Pro Management 2015 puts you in control of managing and coaching your own basketball team, including leagues and regulations from around the globe. From recruiting and coaching players, to setting training schedules and budgets, the team's success is all riding on your shoulders.

Complete dissociation of the North American system with key parts of the collective bargaining agreement implemented:

- Recruitment is made only via trades / contracts to free players.
- Contracts exceptions are included: minimum, mid-level, rookie, etc. as well as the types of contracts.
- Players can be traded between teams in exchange for other players or draft picks.
- The concepts of salary cap is fully implemented.
- Manage your payroll wisely to avoid the luxury tax payment.
- Manage everything from recruitment to finances, and training to coaching.
- 43 playable leagues, including six women's leagues.
- New: International competitions (e.g. Olympics, World Cup)
- New: Six national competitions added (including China, Great Britain, Australia and Lebanon)
- 13,000+ players and 1,600+ teams, all customizable in the database editor.
- Set training schedules to focus and guide player-growth.
- Plan your tactics and change them on the fly during the game.
- 2D and new 3D game simulations.
- Create your own plays with the editor included in the game. 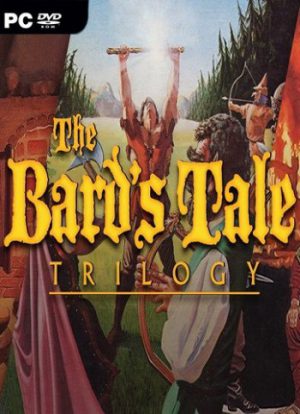 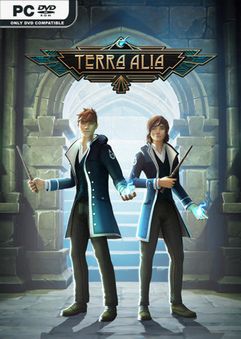 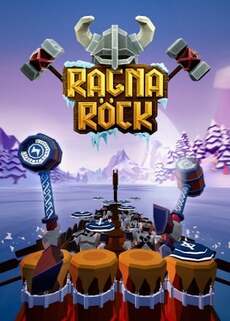 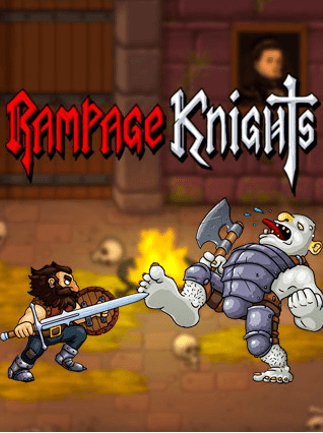