Sequel to its successful predecessor, Battle Academy 2 moves the action east – to the bloodied plains of Mother Russia. When a gritty new look, great new features, and random mission generation meet battle-proven gameplay you can be sure of a strategy classic!
Experience the brutal campaign from both sides as you play across 4 campaigns – as partisan, Tiger, T-34 and dozens of other accurately modeled units. See how the harsh weather of the steppes changed the course of the war.
And after following the fortunes of the two sides you can then experience limitless battles with the brand new random skirmish feature. Customise your mission with the myriad settings before entering a unique and surprising battle every time.
Add in the best-in-class Slitherine PBEM++ multiplayer system, redesigned editor, custom scripting, and Cooperative multiplayer to create a new strategy masterpiece.

Features
- Control both the Axis and Soviet forces in more than 30 missions across 4 single player campaigns and corresponding multiplayer missions, as well as in an unlimited amount of random skirmishes.
- More than 130 units storm across the battlefield. Learn the hard lessons of the early war in Panzer III and BT-7, or feel the ground shake to fury of the Tiger, Panther, T-34 and IS-2.
- New gameplay features include smoke, infantry dash, fighter cover, partial damage, and trenches – along with a detailed combat model that’s second-to-none.
- The seamless multiplayer experience has been expanded with the addition of cooperative support – can you and a friend work together to defeat the enemy?
- And already fearsome modding flexibility has been further expanded with editor improvements including automatic edging, achievement editor, and reinforcements. All atop a powerful scripting system giving complete control of all the game systems. 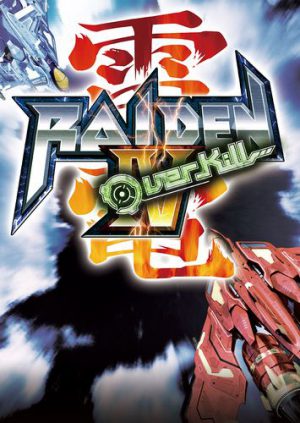 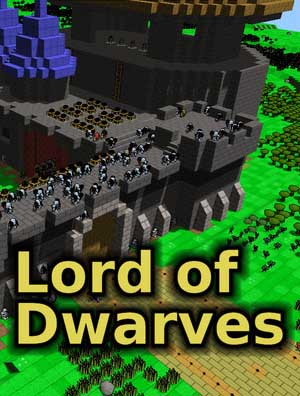 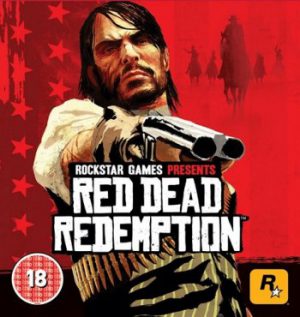 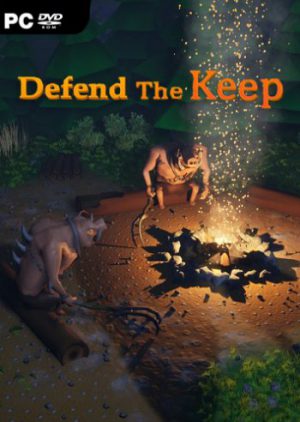