Battle Of The Robots is a spectacular fighting game featuring robots. In this game you will find the most beautiful battles and fights in which you have to fight with robots. Engage in intense close combat and become the king of the martial arts! Defeat them all and stand on the podium of the winner

Features of the game:
- Fun music and cool atmosphere!
- Catchy, intuitive gameplay!
- As many as 4 fighting robots.
- Very beautiful graphics! 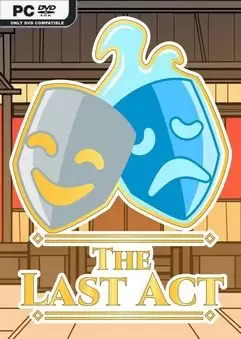 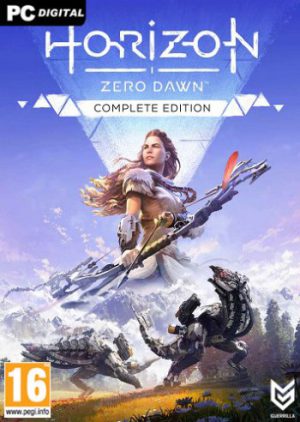 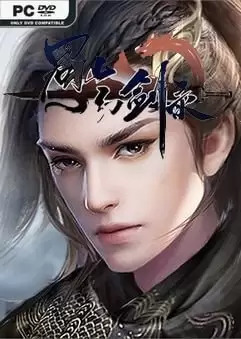 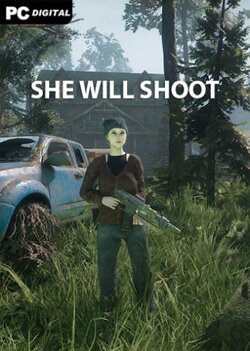