Bear With Me is an episodic noire adventure game. Amber is trying to find her missing brother with the aid of her trusty friend, Ted E. Bear.
Haunted by nightmares, Amber wakes up in the middle of the night only to find out that her brother Flint is missing. She seeks help from her buddy, Ted E. Bear, a retired, grumpy old detective.
The dynamic duo sets out to hunt for clues and interrogate witnesses and suspects, unaware of the tragedies that recently started happening to residents of Paper City.
The plot thickens as a mysterious "Red Man" has been seen starting fires around town and looking for little miss Amber.

1. Mount ISO Image with DaemonToolsLite and install the game (32 or 64 bit version)

2. Run setup.exe from the folder "Bear.With.Me.Collectors.Edition.Update.v1.1.0-PLAZA" (32 or 64 bit version) and extract Update to the installed games directory

3. Copy content of the folder (in the dir "Bear.With.Me.Collectors.Edition.Update.v1.1.0-PLAZA", 32 or 64 bit) "PLAZA" to the installed games directory (with replace).
Alternative way is during patch install to check the box "Copy contents of PLAZA directory to installdir"

4. Run the game from the desktop shortcut as an administrator (Right-click on the shortcut -> Properties -> Compatibility -> Run this program as administrator) 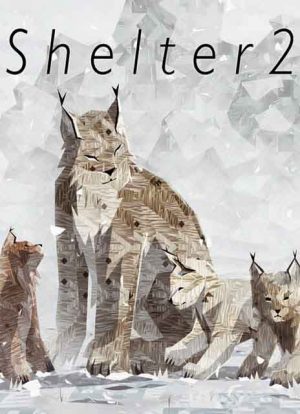 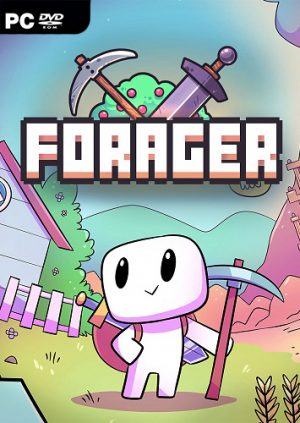 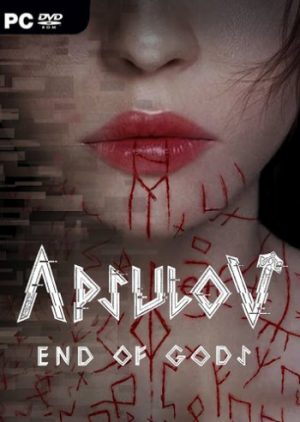 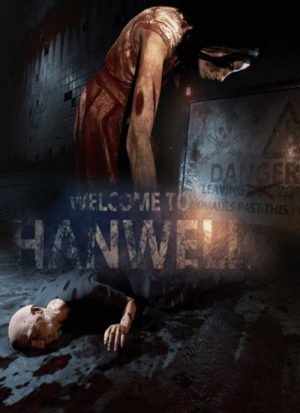 The Council of Hanwell