Bottle is a short game which you play as a man of solitude. In the game as you walk through the path, you see the visions of a woman and read the notes she leaves to you. But sometimes you need to do some things and figure out how to reach her. Additionally in the game you can do a few exploration if you prefer. There are some things to be found away from the path.
As you progress, you hear some nice piano tunes as well as the sound of the soft wind. Also the sound of shrubs moving and some animals. Those are things that make the game more atmospheric.
The game is sometimes mystical, sometimes funny, sometimes scary but mostly relaxing.
After you complete the game, another mode called "Noir" is unlocked and with it you play generally the same game but with another atmospheric black & white filter and it is night time. Also in Noir mode there are some surprising differences.
Note: The orbs you collect in game give you temporary speed boost. 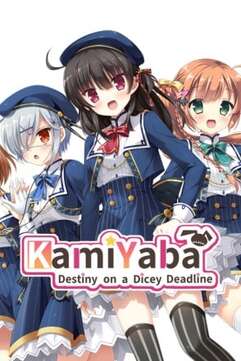 KamiYaba: Destiny on a Dicey Deadline 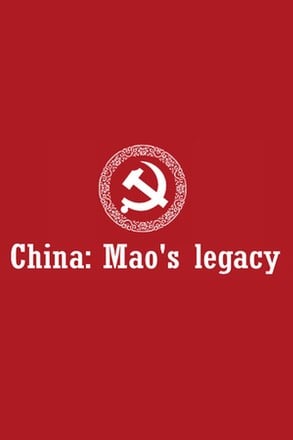 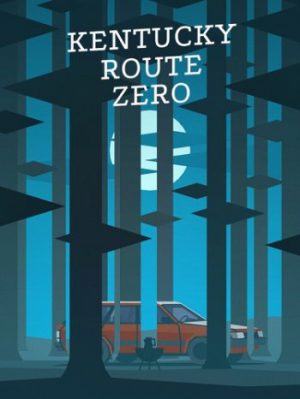 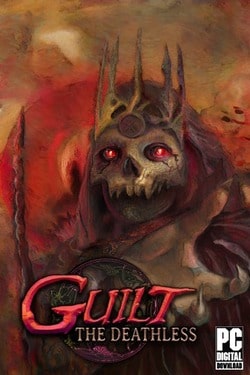