Brass Brigade is a cartoon, World War 2, third AND first person shooter that blends the gameplay of classic WWII shooters like Battlefield 1942/Battlefield Heroes with highly customizable bot matches. You can control the parameters of instant-action style matches with as many bots as your machine can handle!
Grab your helmet, lock and load your rifle, and prepare to enlist in the Brass Brigade, an homage to classic WWII action games of yester-year. Inspired by genre staples of the early-to-mid 2000s, Brass Brigade lets you join the nation of your choosing in the world's largest armed conflict. Brass Brigade offers a highly customizable and scalable gameplay experience that lets you enjoy these beautifully cartoony reimaginings of historical battles just the way you want!

Features
- 5 historical nations, including the United States, Great Britain, The Soviet Union, Nazi Germany, and The Empire of Japan.
- 16 of WWII's most iconic battles across the Eastern, Western, North-African, and Pacific fronts!
- Third AND first person camera modes!
- Fully customizable number of AI allies & enemies! Scale the number of bots on each team based on the power of your PC!
- Fully customizable battles! Control the parameters of each battle to create everything from small skirmishes to all-out warfare!
- Micro-destruction - fences, sandbags, low walls, and other obstacles can be destroyed with tanks and explosives.
- Customizable bot AI - adjust how aggressive and intelligent bots are, how accurately they shoot, and how far they can see!
- An incredibly diverse and authentic flavoring of WWII weaponry, ranging from M1 Garands that go *ping* to swords and flamethrowers.
- Driveable tanks, callable air support units, artillery, and a host of other explosive reinforcements at your disposal.
- Extensive graphical options, including support for ultrawide monitors (21:9), widely adjustable FOV, and more.
- Active ragdoll effects that send your enemies flying through the air when you land the perfect rocket blast! 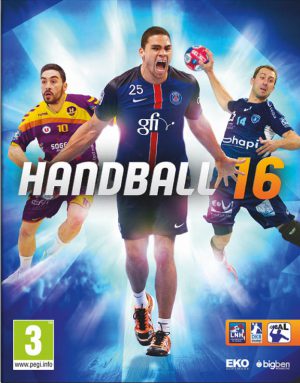 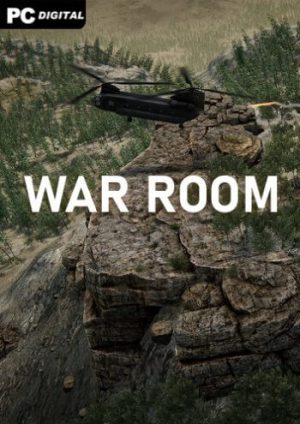 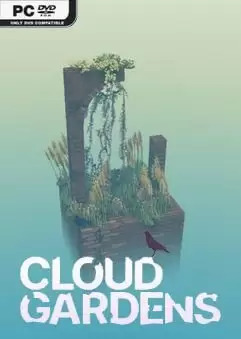 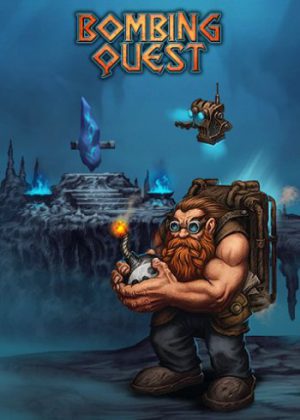