Broadside is a pirate action adventure game focused on infamy and destruction. Players take on the role of a pirate taking part in tactical ship-to-ship battles and boarding actions. While preying on trade routes, fighting rival pirates and harassing the Royal Navy, the excitement of fast-paced sailing and sinking ships is rewarded with Infamy points.
During ship-to-ship combat, the players can manoeuvre their ship to fire broadside cannons at their enemies. Once crippled, enemy ships can be boarded by drawing close and firing grappling hooks to storm aboard. Onboard fighting includes active parrying, dodging and attacking with the goal of defeating enemy captain and capturing their ship. Combat feels reminiscent of modern action games, but from an isometric view. 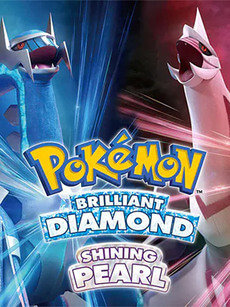 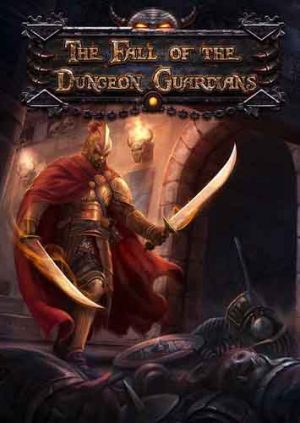 The Fall of the Dungeon Guardians 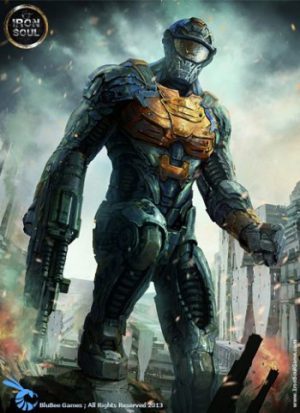 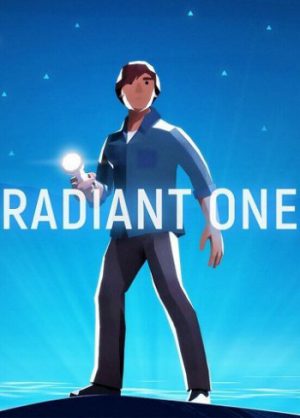