Set in the middle ages, Broadsword: Age of Chivalry is a turn-based strategy game where the goal is to become the dominant force in Europe. The period helped define Europe and created numerous legends, many of which play an important role in the game, including Henry III, Joan of Arc and El Cid. Command one of four different civilisations: the English, the French, the Spanish and the Hapsburg Empire. Take control of special ‘Hero’ units lead by historical legends such as Henry III, Joan of Arc, El Cid, each of who command special ‘hero’ powers that can affect the entire battlefield. Command different types of military units including archers, knights, pikemen, catapults and more. 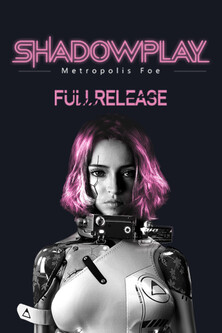 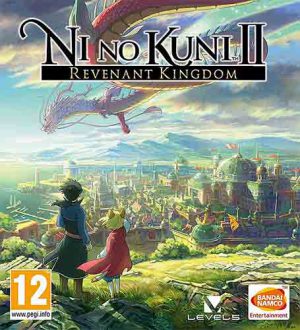 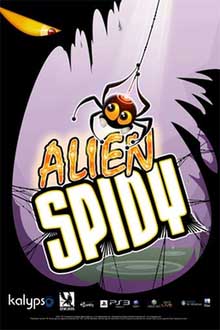 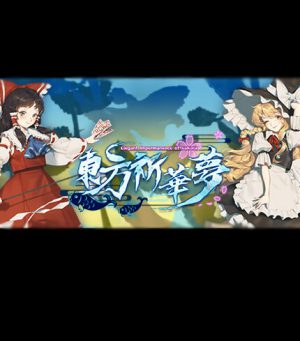