Embark on an adventure with Marcus and Lunatea through various universes conquered by the forces of the dark god in search of the goddess who can stop him and face your friends in a frantic multiplayer mode for up to four players with a wide assortment of characters with unique abilities.

- Campaign with 4 PVE scenarios for single player mode and LAN and online multiplayer mode for up to 4 players.
- Tons of sub-bosses and bosses to fight that you can then unlock as playable characters.
- 3D fantasy action game in third person.
- PVP versus mode for up to 4 players on various interesting maps.
- Frantic combat system with which you will not stop moving, use your skills strategically to surprise your friends and cause damage they will never forget.
- +20 playable characters to unlock with unique abilities. 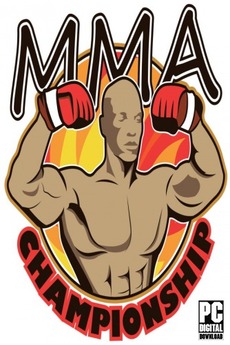 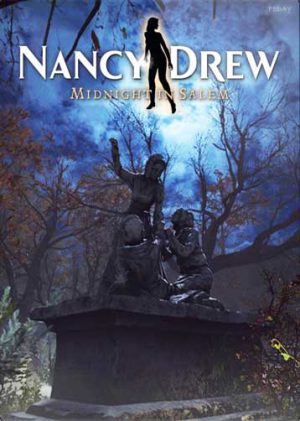 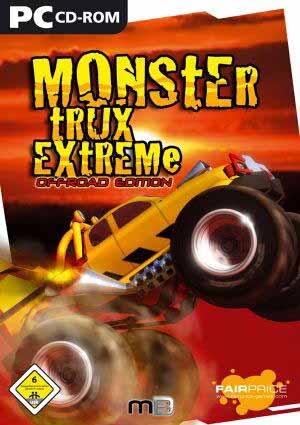 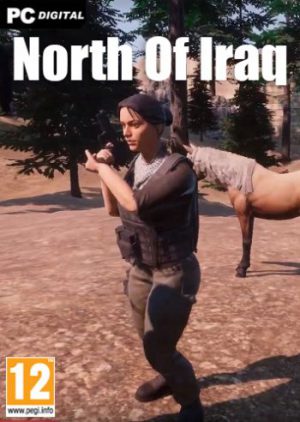