A brand-new recipe for the shooting genre which blends classic shooting game design with a generous dash of modern day bullet-hell and flashy pyrotechnics: this soul food dish has it all! Play for survival and learn how your enemies behave, then switch to a more aggressive play style, and see your score sky rocket: destroying enemies at close quarters to build your multiplier, and see their bullets rendered harmless. Scour the stages for secret bonuses to push your score to even greater heights.

Music and Art
Bringing even more heat are Resonator: the moniker of aural wizards Kenji 'Itoken' Ito (Romancing SaGa series) and Kohta Takahashi (Ridge Racer and Ace Combat series), setting fire to your speakers with their tunes. Last but not least, Akio Watanabe lends his skills to the scene, bringing forth some fresh character designs.

Story
Mecha-warl, an empire of evil, who would use their military might to conquer space itself.
This is the tale of the brave few who stood against their threat.
Zenichi, the lone space pirate out for revenge.
Yun, the galaxy patrol officer charged with wiping out Mecha-warl.
Sadahl, the monarch who would challenge Mecha-warl in a bid for glory.
And Loop, continuing the battle for Earth, long after its defeat.
And so begins the struggle upon which the fate of space itself rests...
Bullet Soul arrives on Steam at last!

Features:
- 4 different modes, including both DLC from the Xbox 360 original
- 3 different ships, and a hidden second loop, complete with true last boss on Normal Mode
- Practice and perfect your score stage by stage in Bancho Mode
- Race the clock and the world's best scores in Caravan Mode
- A 4th ship and further refined gameplay in Version B
- Leaderboards divided by mode & ship with friend filters
- Includes tate/vertical screen mode with X/Y scaling and smoothing

2. Copy content of the folder "DARKSiDERS" to the installed games directory (with replace) 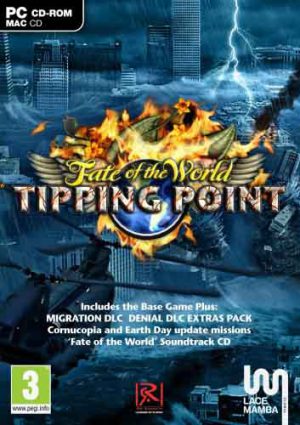 Fate of the World: Tipping Point 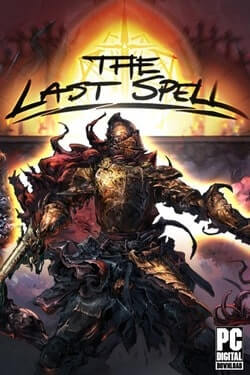 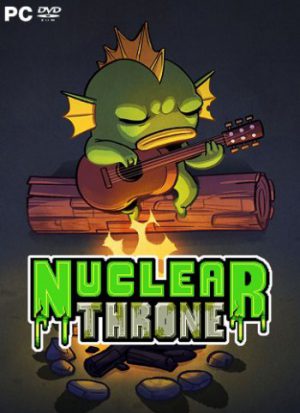