As Call of Duty 4: Modern Warfare's single player campaign unfolds, the player is introduced to new gameplay at every turn – one moment you are fast-roping from your Black Hawk helicopter after storming into the war zone with an armada of choppers, the next you are a sniper, under concealment, in a Ghillie suit miles behind enemy lines, the next you are engaging hostiles from an AC-130 gunship thousands of feet above the battlefield. Mixed with explosive action, Call of Duty 4: Modern Warfare also delivers special effects, including use of depth of field, rim-lighting, character self-shadowing, real time post-processing, texture streaming as well as physics-enabled effects. Infinity Ward deployed a dedicated team from the start to deliver a new level of depth to multiplayer. Building on the hit "Call of Duty 2" online experience, Call of Duty 4: Modern Warfare's new multiplayer provides the community an addictive and accessible experience to gamers of all levels. 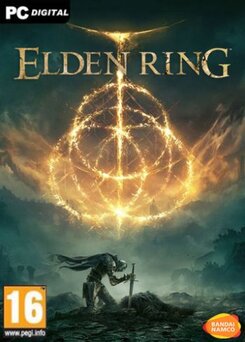 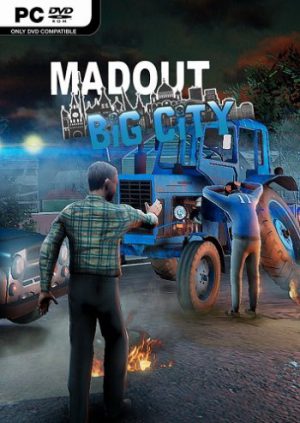 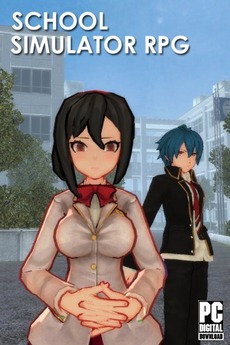 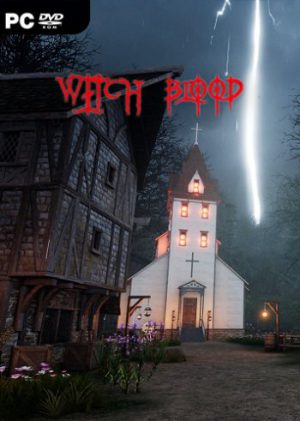