Call of Duty: Advanced Warfare predicts the powerful battlegrounds of the future, where both technology and tactics have taken steps to usher in a new era of combat for the franchise. Kevin Spacey is Jonathan Irons -- one of the most notorious men in the world -- shaping this chilling vision of the future of war. The game unfolds in a plausible future in which technological, telesis and today's military practices have converged with real world consequences. In this image of the future, Private Military Corporations have become the dominant armed forces for many countries who must outsource their military needs, redrawing borders and rewriting international law. Irons, the founder and president of the world's largest PMC, Atlas Corporation, is at the vortex of these tectonic plates. 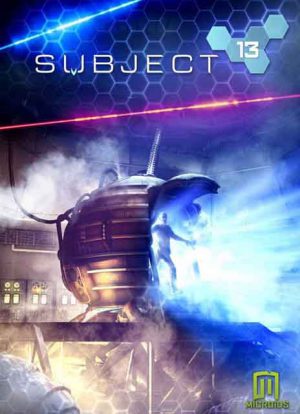 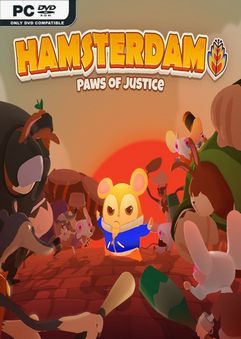 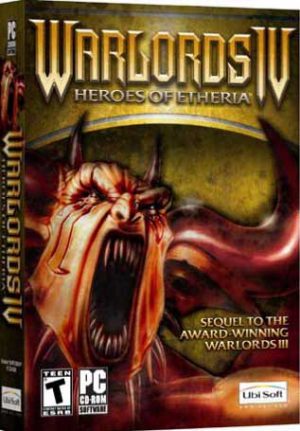 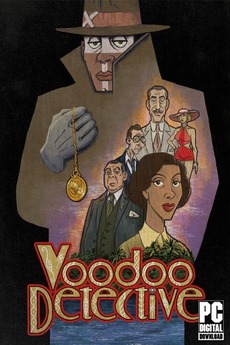