Learn from champion Josh Waitzkin: Using the principles outlined in his book The Art of Learning, Josh puts players in his shoes during some of the most riveting moments of his career. He then walks players through the classics, introducing beginners to the fundamentals of the game and providing revealing commentary about the road to mastery. A variety of exciting multiplayer games are available, including: Dark Chess, in which the opponent's pieces are invisible; Extinction Chess, where the winner is the first player to capture all of the opponent's pieces; and Losing Chess, a game that rewards the first player to lose all of his/her pieces! Six original mini-games: Each mini-game is packed with its own music, sound effects, a high-score record and 20 levels of gameplay. Players can look forward to: Minefield, in which chess pieces are used to locate mines hidden in the board; Breaking the Lines, where the knight is moved to capture all of the pawns; and Fork My Fruit, a game that uses chess pieces to fork fruit of the same kind, among others. Players have access to 900 of the most important chess games, which are analyzed to provide key tactics.

3. Copy content of the folder "NO-DVD" to the installed games directory (with replace) 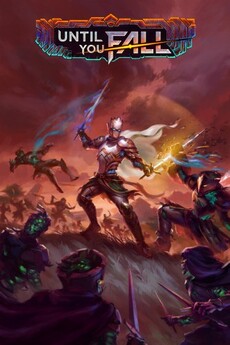 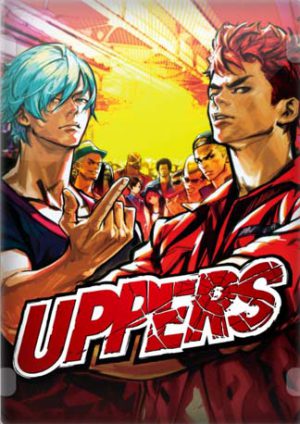 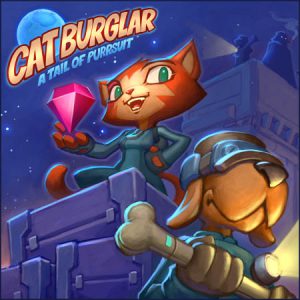 Cat Burglar: A Tail of Purrsuit 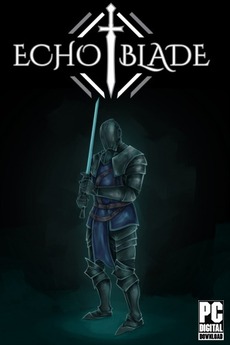