This is a story of two magi, Vyn and Ilar, who find themselves trapped in a collapsing tower with their only hope for salvation being a difficult ritual. Or at least that is what Ilar tells you. The thing is - you don’t remember anything, and Ilar’s story makes less and less sense the closer you are to the ritual.

Features
- Around 50 different endings
- Almost 140k words that explore a world of ritual magick, ancient technology, and a culture that marries mystic traditions of the orient and occident.
- Be lured into an occult world by artwork made to resemble alchemical manuscripts - intricately hand-drawn with pen and ink, then edited and animated digitally to bring to life.
- Immerse yourself in the haunting soundtrack weaved from organic sounds, ceremonial instruments, ritual chanting, and glitch effects.
- Chronicles of Tal'Dun: The Remainder contains Acts 1 to 3! 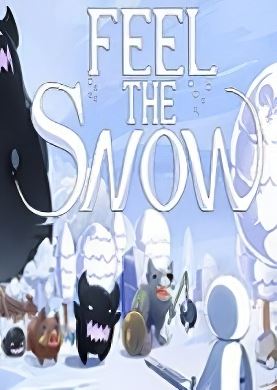 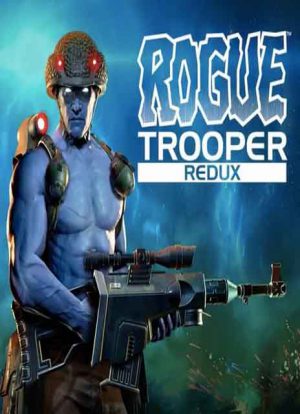 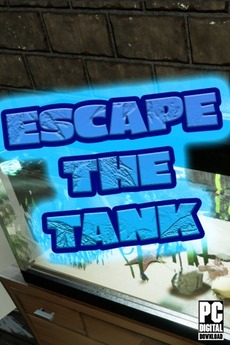 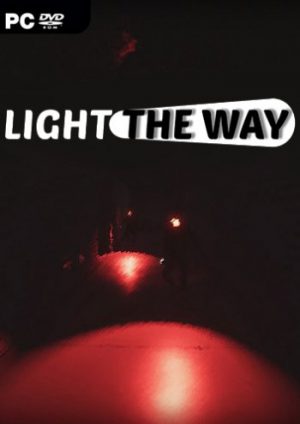