Build the cities of a new Nation and bring about your vision of the ideal society. Citystate II is a modern city-builder featuring political customization and realistic economics with a focus on macro management.
Special attention was given to freedom of play, this is an old-school sandbox game with no limitations nor goals. And you can play with or without politics.
This game contains economic slang, a bunch of statistics and depicts political ideologies in an arbitrary and subjective way. Citystate II is intended for mature audiences.

- Build an entire Nation, one city at a time
- One of the most advanced economic simulation in a city builder
- Extensive and powerful political options
- Easy to play. Hard to master 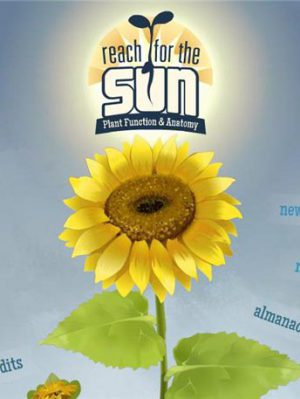 Reach for the Sun 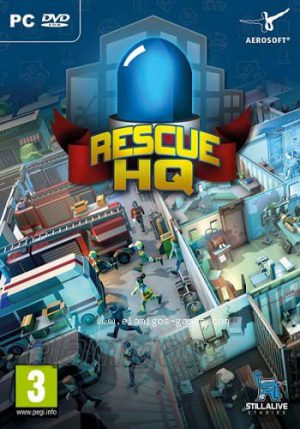 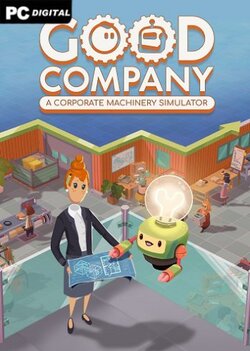