Vehicular and close quarters combat in one
Steer your high-tech Comanche into air-to-air dogfights. Switch to your drone seamlessly, and engage in close quarter combat inside buildings and tunnel systems to initiate or repel hacks.

Singleplayer missions
You wanted it, you’ll get it! Due to popular demand Comanche will include an evolving singleplayer mode. Use your skills to fight yourself through the first conflict, which will extend on a global scale during Early Access (more missions to come). 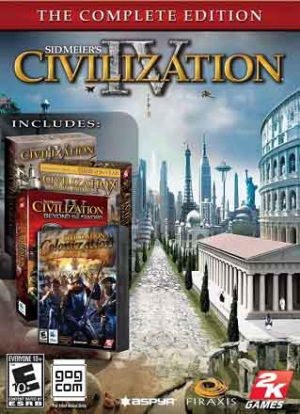 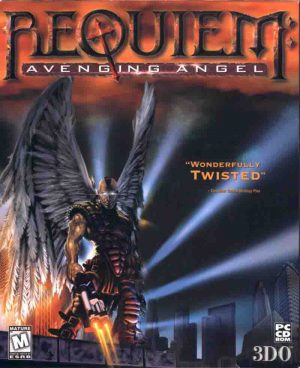 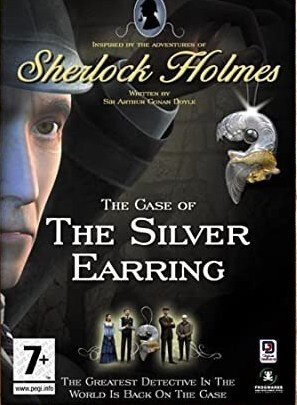 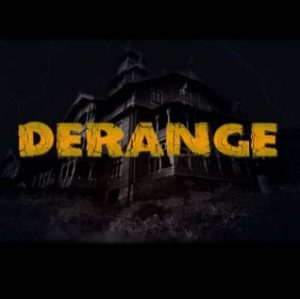