Combat Mission Cold War is set in the tipping-point years of a conflict that gripped the world for 45 years. Between 1979-1982, both the NATO and Soviet Warsaw Pact militaries began the shift away from industrialized warfare of the early 20th century and towards the modern digital battlefield of today.

Features:
- Take command of either US or Soviet tactical formations, centering on the Company Team or Battalion Task Force between 1979 to 1982.
- Tactical formations include highly detailed, historically accurate organizations, equipment and modeling of weapons effects that is second-to-none within the wargaming industry.
- Full suite of era-accurate tanks and mechanized infantry fighting vehicles, including many not available in any other Combat Mission franchise: (M48, M60 series of tanks, M150 TOW, M1 (105), T64, and T80, etc.
- Full suite of aircraft effects modeled on legendary platforms such as the iconic US F-4 Phantom and A-7 Corsair.
- Scenarios range from small platoon-based actions to large Battalion battles.
- The Soviets bring with them their service workhorses, the infamous Mig-23/27, the Su-17, the rare but powerful Su-25 Frogfoot, and the well-known Mi-24 series gunship, including the first “Hind A” version and the famous “Hind D.
- Combat Mission Cold War also includes new and reoccurring battlefield innovations such as the introduction of Single and Dual-Purpose Improved Cluster Munitions delivered by both air and artillery support.
- The early days of electronic warfare is modeled giving players a sense of the impact an encroaching digital age would have on warfare 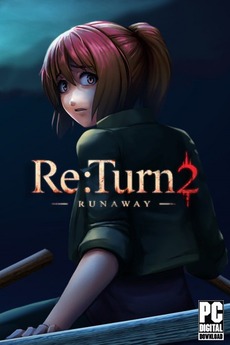 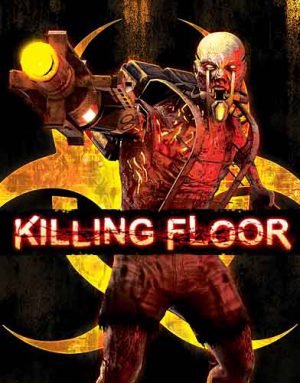 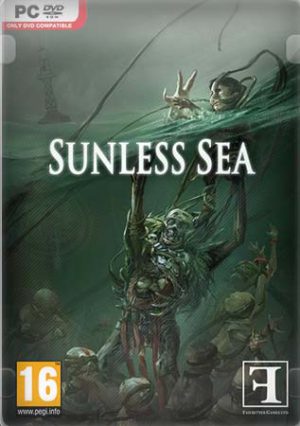 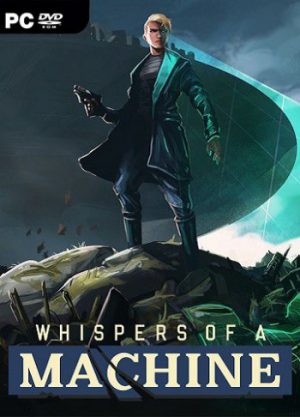 Whispers of a Machine