In Cosa Nostra you follow the life of a hit man for the American Mafia during the early 1980's. Complete contracts by using your own expertise, whether that be sneaking, setting up traps, or by using pure brute force. Work your way up the crime ladder through honesty or through deception. Make decisions that effect the out come of the game and much more! Not everything goes as smooth as expected though, your actions will effect the story line. Watch as previous enemies become your friends and your friends become your enemies.

Extensive Contracts
Cosa Nostra contains a unique variety of missions and contracts to keep you on your feet. With tons of different ways to complete contracts and unique twists and turns there is always something captivating.

Action Packed Combat
The system in Cosa Nostra is a unique mix of realism and arcade style game play. Intense gun play, tons of take downs, and many other methods to "take care" of your enemies...

Captivating Story
Cosa Nostra's story provides a window in to the American Mafia in the 1980's. Demonstrating the struggle between traditionalism, disorder, and competing criminal organizations. 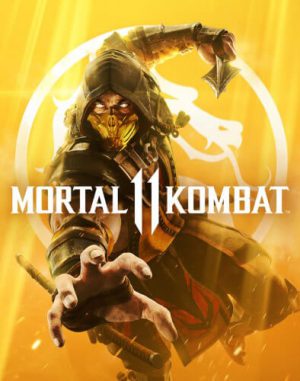 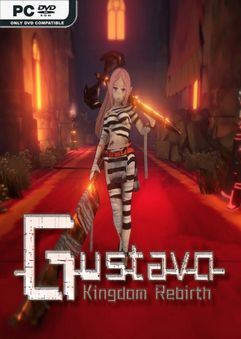 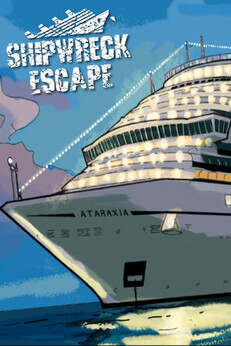 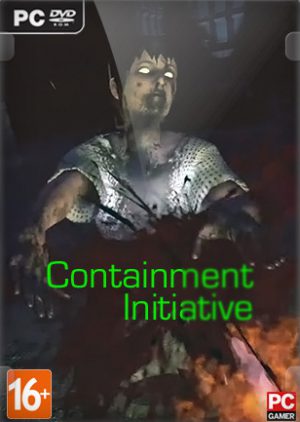