Cryostasis takes place in 1981 on a nuclear ice breaker called the North Wind, which has become shipwrecked near the North Pole. The main character, Alexander Nesterov is a Russian meteorologist who must investigate what happened onboard the ship. But he’s not alone and the North Wind is now plagued by dead crewmen who have undergone a bizarre metamorphosis due to the effects of the incredibly cold climate. Alexander must try to unravel the mystery of the ship captain’s death and discover whether it was the cold or, possibly, something far more sinister. 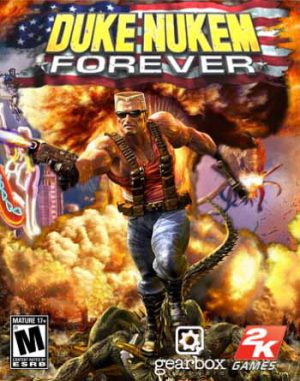 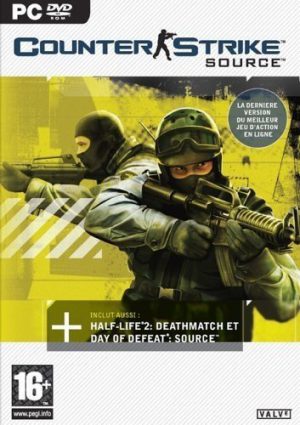 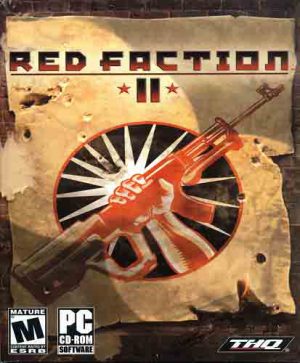 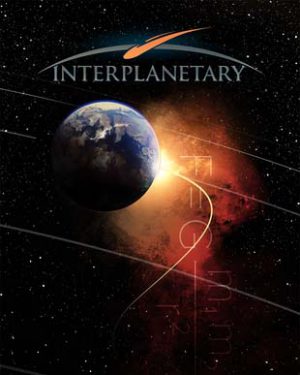