A sequel set 3 years after the original game, Crysis 2 takes place in New York City in 2023, which is infected by an unknown virus. The player controls Alcatraz, a US Marine who is found almost dead by Prophet, and given the upgraded Nanosuit 2 before he (Prophet) commits suicide. He is then tasked by Prophet to rescue a scientist named Nathan Gould. At first, Alcatraz has to face Crynet's CELL agents, a mercenary force who is hired by the US Department of Defense to police the chaotic Manhattan, still thinking that Alcatraz is Prophet who is infected by the virus. After discovering Ceph capsules and Catalyst, the Ceph take over as the main antagonists for the rest of the game. 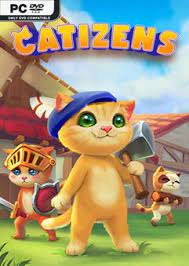 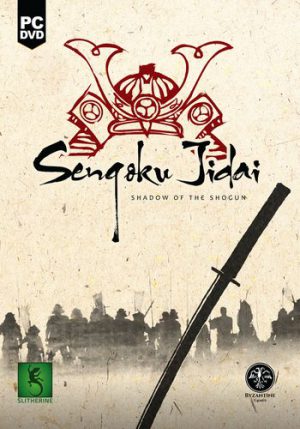 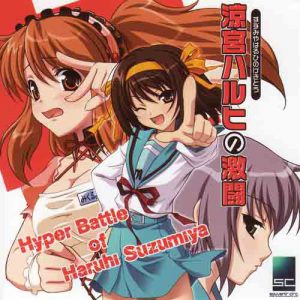 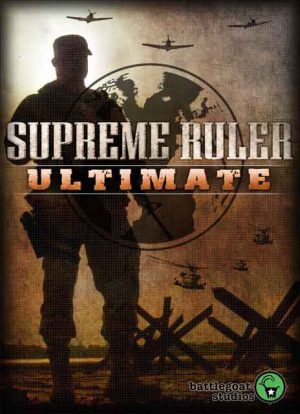