This is a horizontal action game. You can switch 3 characters freely, each character has its own different characteristics to cope with different situations. Strengthen yourself by increasing the number of bullets you get through the gold coins you get.

Story:
There are 3 guardian elves in the village of Kay; Noah (cat), Solar (bear), and Emir (rabbit). Guarded the village of Kay during the long years. Until one day when they returned from the elven meeting, they found that there was no one in the village of Kay. After investigation, it was found that they were all taken away and contacted other elves to learn that this happened in other villages. So they embarked on a path to find villagers. Until they found a clue in Igornas, the villagers were turned into machine puppets by a crazy scientist called Aloki; so they embarked on a journey to defeat Aloki.

2. Copy content of the folder "TiNYiSO" to the installed games directory or check the box "Apply Crack" 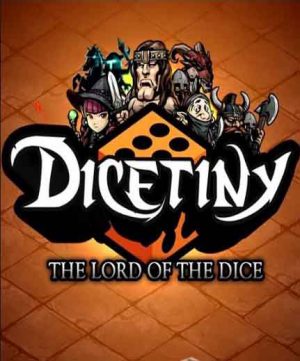 DICETINY: The Lord of the Dice 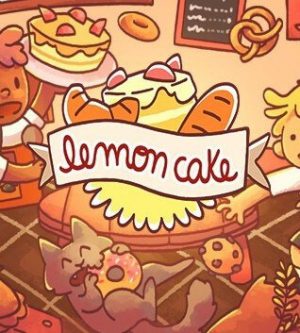 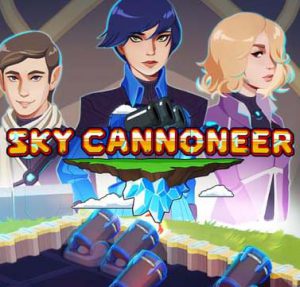 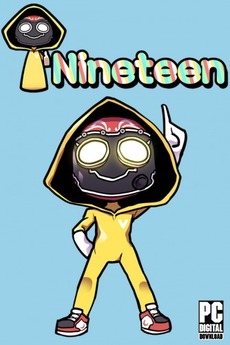