Play a reimagined version of the all-time RPG classic from The Elder Scrolls series. Daggerfall Unity – GOG Cut brings this amazing experience to modern gamers. It has been made possible thanks to a whole team of passionate creators working under the banner of Daggerfall Unity.

- Adventure through thousands of cities, villages, farms, ruins, dungeons, graveyards, shrines and castles
- Interact with thousand of characters, both in dialogue and action
- Customise your character, creating your own backstory, race and class
- Participate in numerous large-scale, complex quests or venture on your own path
- A multiple path story, with several different endings. You decide how the story plays and ends
- Own property and ships, participate in the politics of guilds and other organisations, and trade goods and services 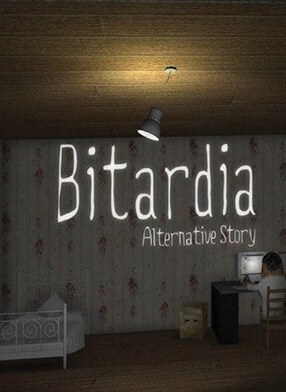 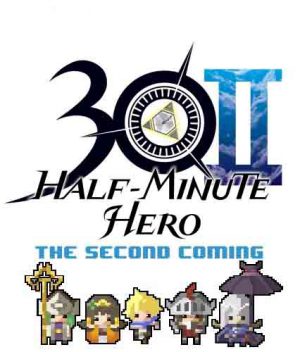 Half Minute Hero: The Second Coming 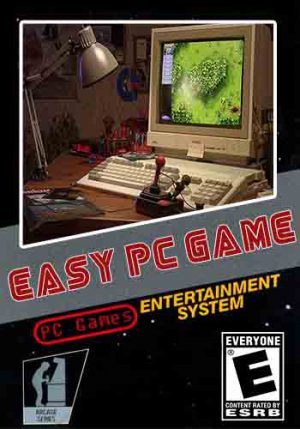 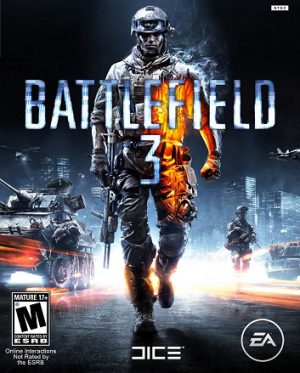