A brand new way to play, chose your path and your destiny with new gameplays coming in 2 hour episodes. After you're done playing the game, we invite you to send us your suggestions of what you think should happen next, the best ideas will be rewarded and used in the next adventures.

Plot
The protagonist in Day One: Garry's Incident is Garry Friedman, a middle-aged British pilot. In the game, Garry's wife and daughter were recently killed in an accident. Depressed by the death of his family members, Garry begins drinking heavily and accepting dangerous assignments. While he is transporting cargo for a research facility in Yellowstone National Park, Yellowstone Caldera erupts, causing him to lose control of the plane. An artifact in the cargo causes him to be transported to the Amazon Rainforest, where he discovers an ancient civilization and struggles to survive.

Category:Action, PC Games May 22nd, 2019
How to download Install note How to change language Game Size 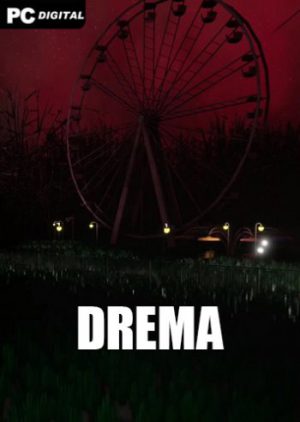 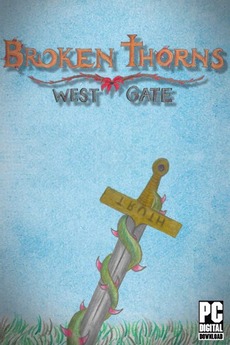 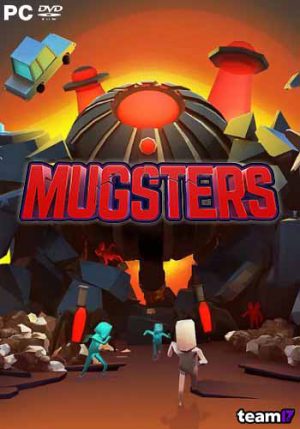 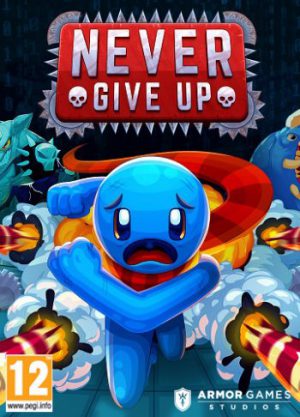