Inspired by the classics of survival horror. The manor and surrounding properties sprawl into a maze of corridors, bedrooms, foyers, libraries, studies, galleries, gardens, and more. Filled with puzzles, traps, and hidden passageways that explore the secrets of the property and its deadly occupants.

The Story
"It started about two months ago, I found a letter outside my mother's house during one of my visits from Boston. It had nothing written on it, only a wax symbol on the back of a snake wrapped around a cup.
I recollected seeing one of these letters during my childhood growing up in Providence. My mother took it out of my hand and locked it away in a box she kept under her bed. I saw that the box was almost full and not a single one was opened.
It’s something I think about from time to time, though had mostly forgotten about. I’m almost thirty now and once again held one of these strange letters. I saw no harm in opening just that one, for the sake of my childhood curiosity.
It was handwritten, informing my mother that her father had passed away at his estate in Massachusetts after a long battle with a chronic illness.
My grandfather died before I was born, at least that’s what my mother told me. My family has always been my mother and I and she rarely spoke of her parents or upbringing. The news that he was alive all these years and only a days drive away was devastating.
After consideration I decided to take an absence from work and travel to my grandfather’s house without my mother’s knowledge. Hopefully I’ll learn about who he was and get closure on the years we could have had together." 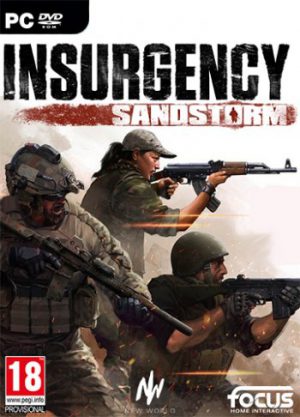 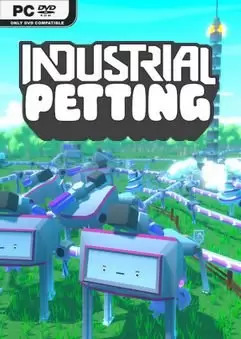 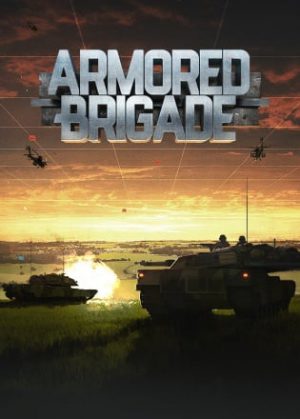 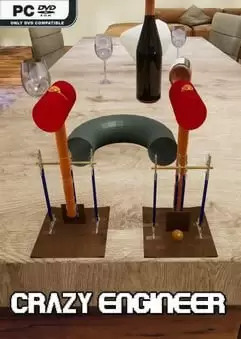