Demon Skin - is a brutal hack’n’slash set in a rough dark fantasy world, which combines unique combat mechanics, RPG and fighting game elements, and even some platformer features. With the flexible combat system each player can come up with their own unique tactic by skillfully combining stances with various types of weapons to achieve the ultimate efficiency in battle.
The darkness has got into the far off corners of the universe and threatens the world. Only the mighty Order of Wanderers whose members possess superhuman divine powers can resist that threat. One of the Wanderers witnesses a sinister ritual of restoring a powerful ancient artifact. In an attempt to break off the ceremony he gets into a flow of energy released by the artifact and instantly turns into a demon!

Features
- An extensive skill tree - Gain experience to learn new combos and enhance health, stamina, and attack power!
- Dozens of enemy types - From skeletons, zombies, and spiders to werewolves, lizards, and golems - fighting each of them requires a different approach!
- Secrets and artifacts - Some rare and ancient artifact weapons are hidden in the secret places of the game world. Find it to unlock the impressive super skills after achieving a certain level!
- Gloomy landscapes in the spirit of dark fantasy - from the icy wastelands and deep dungeons to the twilight forests and abodes of the undead. This cruel world lives a life of its own, but terrifying creatures that inhabit it are not always hostile. On your way, you will not only meet enemies but also powerful allies! 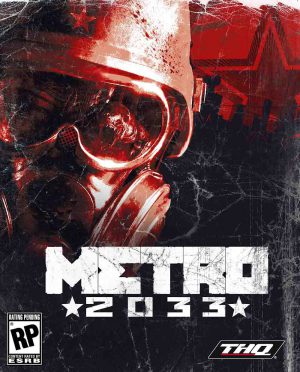 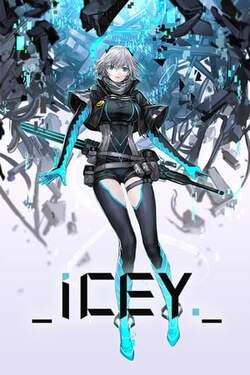 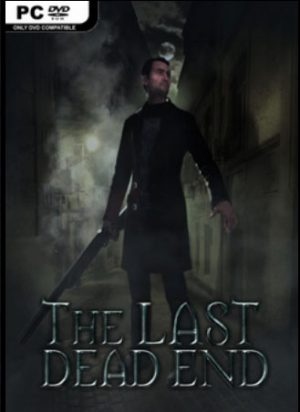 Tandem: A Tale of Shadows