Desperados III is a story driven hardcore tactical stealth game set in a ruthless Wild West scenario.
On his epic journey through 1870s USA and Mexico, John Cooper will have to take responsibility for mistakes that have been made in the past. On his quest for redemption Cooper joins forces with the runaway bride Kate O?Hara, shady Arthur "Doc" McCoy, the giant trapper Hector and a mysterious lady from New Orleans. They make their way from the mountains of Colorado to the heart of Louisiana, then finally to New Mexico, right back into Cooper’s past.
You take control of this ragtag band becoming a highly functional group of unlikely heroes and heroines. The leader of his team is Cooper, drifter and gunslinger, who can kill quietly with a knife or take out multiple foes with his revolvers. Strongman Hector carries a giant beartrap and can slay the toughest opponents with his trusty axe. Cold blooded bounty hunter McCoy likes to be methodical, using lures, knockout gas, poison syringes and a custom long-range pistol. Kate can fool almost any man with the right outfit and kill discretely with her hidden gun.
Combine your specialists to overcome tough challenges in many different ways. Plan your moves wisely and execute them perfectly in real time to sneak past your enemies while remaining undetected.

- Play as five completely different characters with their unique skill set
- Approach each mission with a big variety of different solutions and paths
- Resolve seemingly impossible large enemy setups with careful planning and perfectly timed execution
- Witness the glory of classic Wild West scenarios like frontier towns, mysterious swamps, sprawling modern cities and many more by day and night.
- Defeat your foes choosing between deadly and non-lethal options, stealth and blazing guns
- Adjust the game to your playstyle with various difficulty settings and special replayability challenges 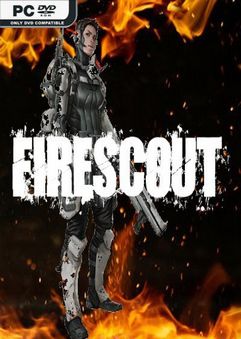 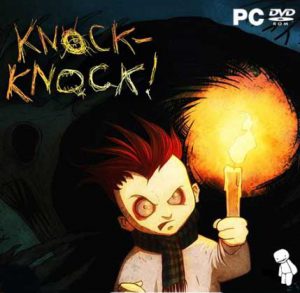 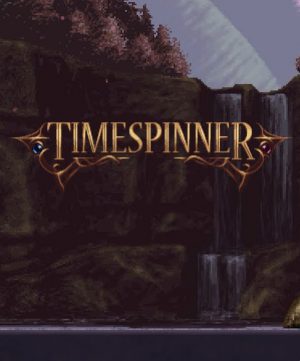 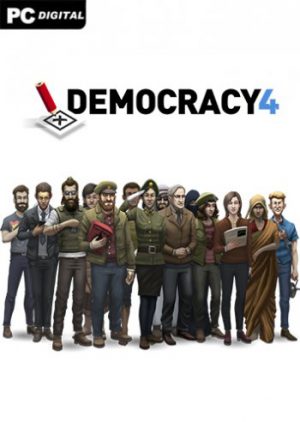