Detective Grimoire has been called to investigate a murder. The owner of a small tourist attraction, found deep within the heart of the marshes, seemingly killed by the very mythical creature his attraction is based around... Explore the surrounding area, inspect the scene of the crime, grill the suspects, solve puzzles, search for clues and uncover the secret of the swamp!

Features
- A mixture of investigating and puzzle gameplay, designed with mouse/touch in mind
- Assemble Grimoire's thoughts to reach conclusions about the case
- A fully voiced and animated cast of characters to interrogate
- Beautiful digitally painted environments to explore
- Award nominated original orchestral soundtrack 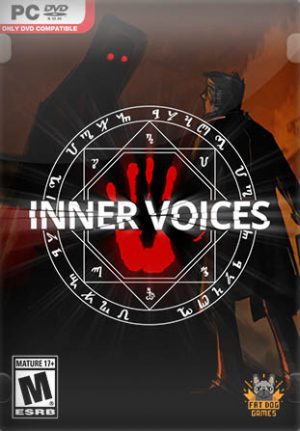 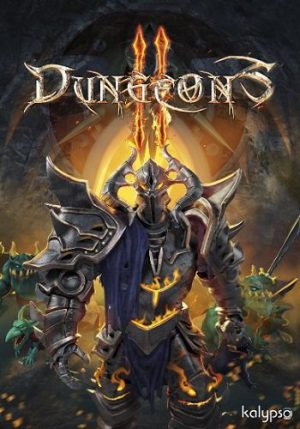 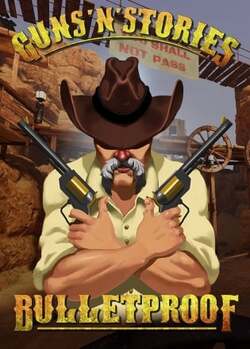 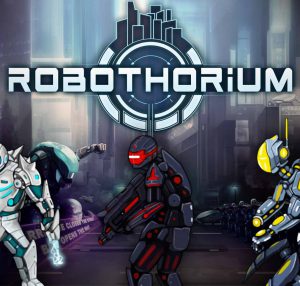