Deus Ex: The Fall is set in 2027– a golden era for science, technology and human augmentation, but also a time of great social divide and global conspiracy. Powerful corporations have seized control from governments and command the drug supply needed by augmented humans to survive.In this chaos Ben Saxon, a former British SAS Mercenary who underwent physical augmentation, is desperate for the truth behind the drug conspiracy. Betrayed by his private military employers, the Tyrants, not only is his own life at risk but for all augmented humans, time is running out…
Developed in collaboration with the original DEUS EX: HUMAN REVOLUTION® team at Eidos-Montréal and N-Fusion; Deus Ex: The Fall includes full Steam Achievements, Mouse & Keyboard control configurations, and Control Pad support.

FEATURES:
This is a port of the original DEUS EX: THE FALL experience, first released on iOS and Android in 2013 – action, stealth, hacking, and social gameplay. A prequel story to Deus Ex: Human Revolution that builds on the DEUS EX universe. Fight for survival in a global conspiracy.

STORY DRIVEN ACTION-RPG:
- The search for the truth spans from mafia hideouts in Moscow to the slums of Panama
- Every action has a consequence
- Hours of gameplay with multiple ways to play 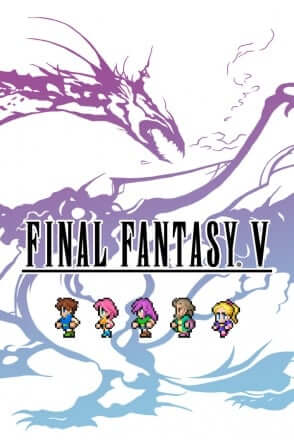 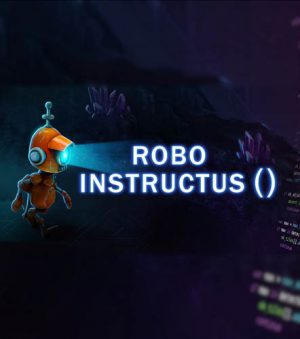 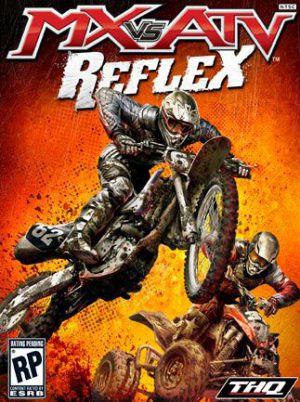 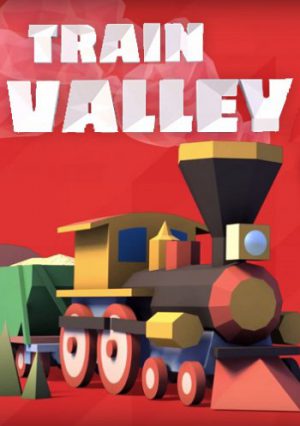