Race, crash and hoon your way through a world tour of motorised mayhem in DiRT Showdown! Crowd atmosphere, social gameplay and accessibility are all ramped up in this turbo- injected shot of driving delirium. Smash down the accelerator and earn the adulation of frenzied crowds at hyper-energised events at iconic locations. Trick, speed and smash your way to victory, then do it again.
Use boost to blast past your rivals in races, unleash your inner hoonigan in huge freestyle, free-roaming stunt parks and see gaming’s most advanced damage engine pushed to its limits in devastating demolition derby events. DiRT Showdown is also Codemasters’ most connected game ever - split-screen multiplayer, 8 player online racing, on and off-line quick-fire party games, Showdown challenges and YouTube integration all come as standard. Get your ticket for this stunning new world of accessible action-sports racing from the makers of the award-winning DiRT series.

Key Features:
-  Experience a new world of full impact, no-holds-barred action sports racing
-  Push pedal to metal at iconic locations– Miami to London, San Francisco to Tokyo and more
-  Wow the crowds at unsanctioned, hyper-energised events with a festival vibe
-  Demolition Derby themed events, powered by racing’s most advanced damage model, deliver the ultimate in organised automotive chaos
-  Trade paint and deploy nitros in high-octane race events filled with obstacles and ramps
-  Show off your skills in free roaming freestyle arenas primed for automotive tricks and stunts
-  Compete against your friends to reach ‘Showdown’ finals across multiple disciplines
-  Dive in and drive with accessible, pick-up-and-play controls
-  Prove yourself under all conditions – rain, sun, fog, and snow – in the daytime or under the lights at night in front of thousands of cheering fans
-  Multiplayer overload – 8 player online races, split-screen gaming and over 10 different event types
-  Send Showdown Challenges to your friends so that you can compete against them even when you are not both online.
-  Use the integrated ‘Crashback’ camera to capture your most spectacular crashes and upload replays direct to YouTube 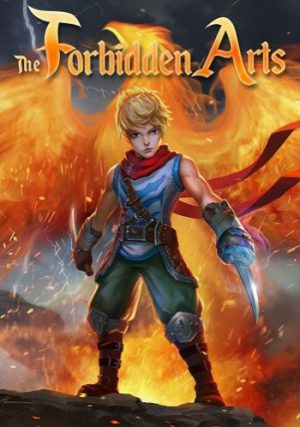 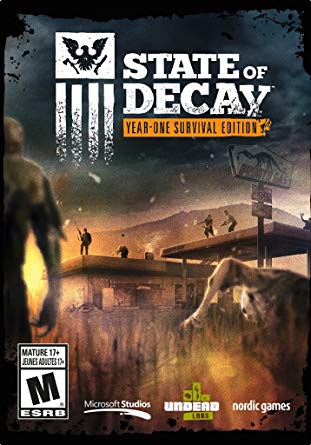 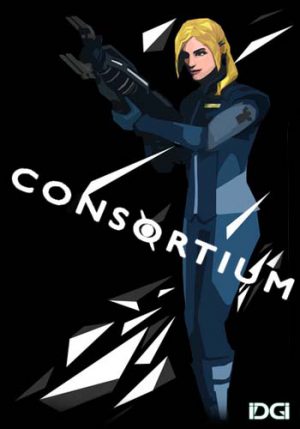 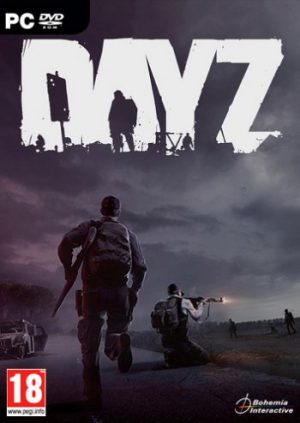